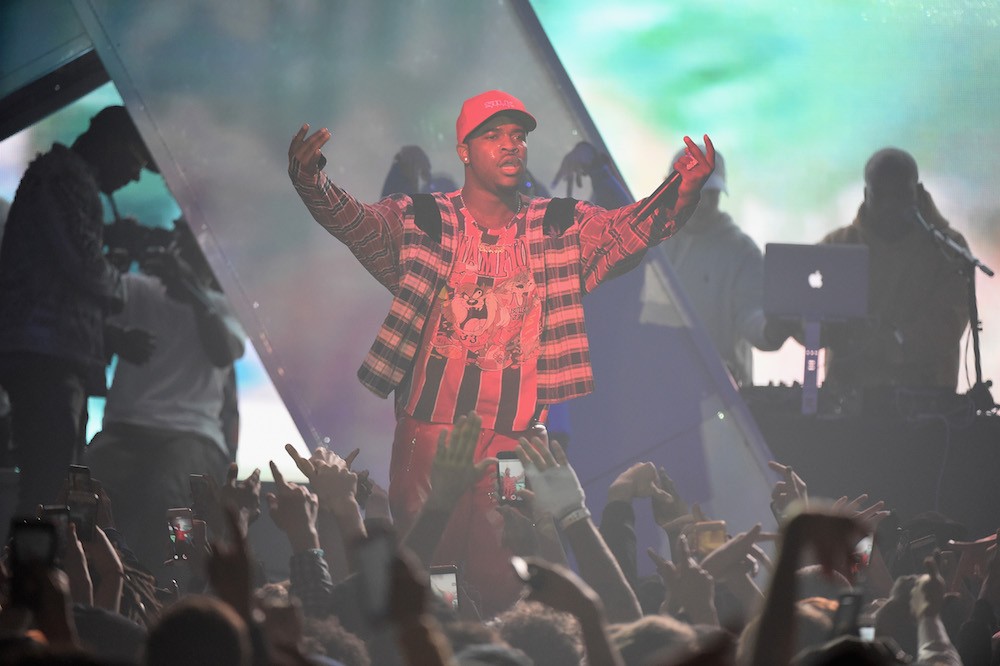 A$AP Ferg has released a new single titled “Harlem Anthem,” from the soundtrack to the upcoming basketball comedy Uncle Drew. Over a warm and funky beat, Ferg welcomes you to his home neighborhood, “where legacies are born,” and raps about balling at Harlem’s legendary Rucker Park courts. Fortunately for everyone involved, there are no explicit lyrical references to Uncle Drew itself, or about the Pepsi Max ads that spawned it. Hear the new song below.