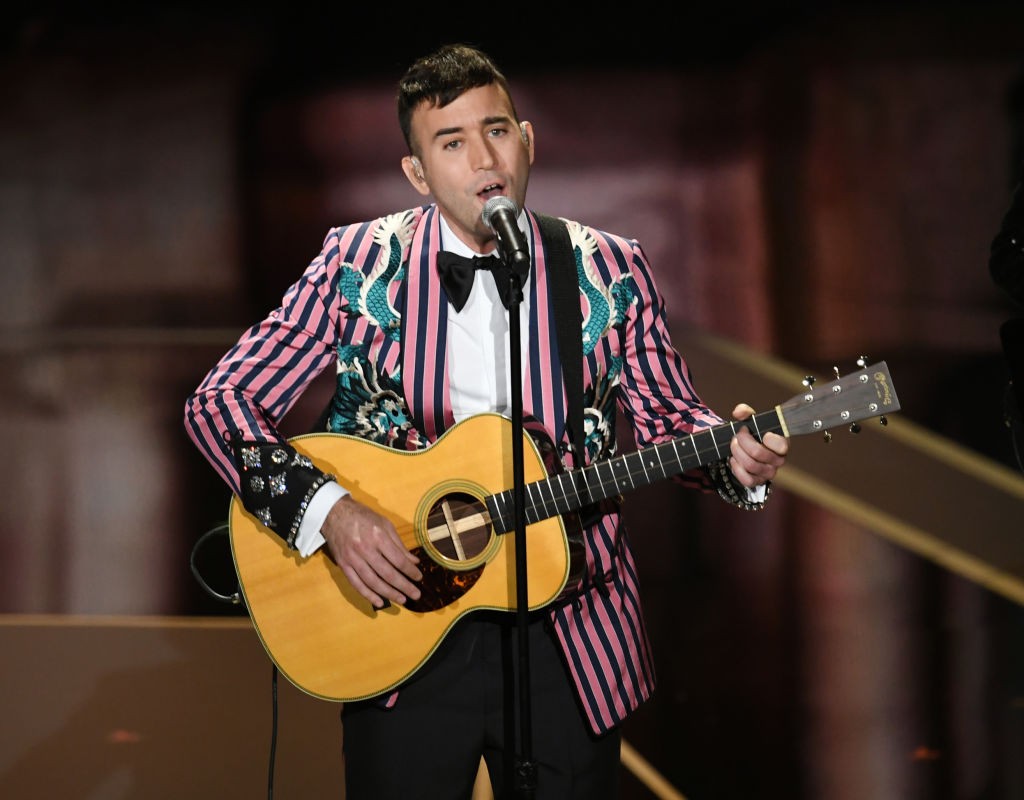 The Academy of Motion Picture Arts of Sciences announced 928 new members today, illustrating a push for greater diversity in the organization. Marking record highs for the Academy, 49 percent of the new inductees this year are female and 38 percent are people of color, as Variety notes. Several prominent musicians were inducted this year, including Sufjan Stevens (nominated for an Oscar this year for his original songs for Call Me By Your Name), Questlove, Kendrick Lamar, and Chuck D. Other notable figures among the huge list of music-related inductees include Wendy Melvoin (Prince and the Revolution, Wendy & Lisa), Ester Dean, Hauschka, and Melissa Etheridge. Check out the full list of inductee in the Music branch here.