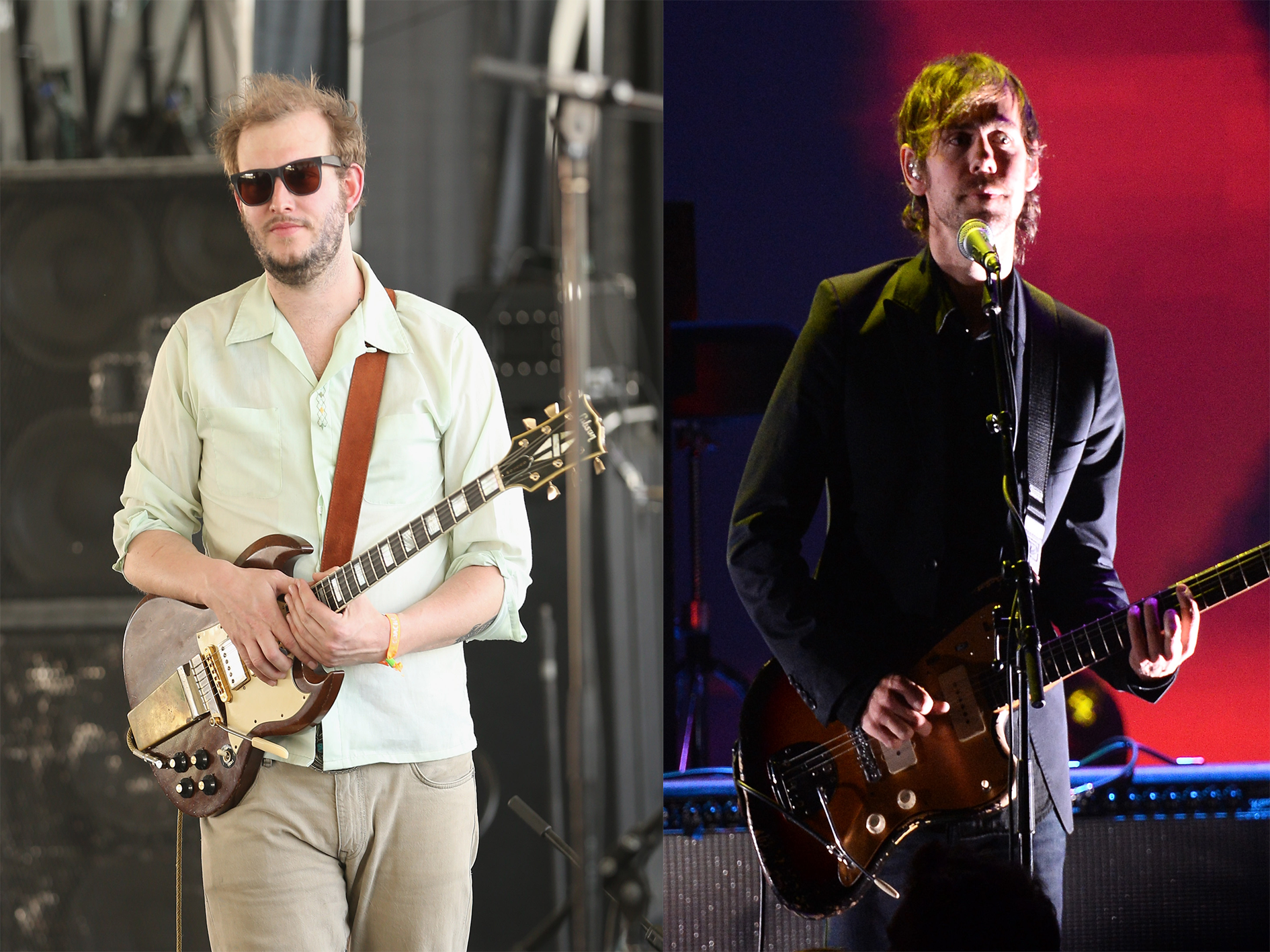 Aaron Dessner of the National and Justin Vernon of Bon Iver have joined forces for a podcast about soccer, the first official music by Vernon and Dessner’s side project Big Red Machine (ironically named after a Cincinnati Reds baseball lineup) since 2009’s Dark Was The Night compilation. The podcast, called American Fiasco, was produced by WNYC – you can hear the percussive, trippy theme song below at 2:45.

Aaron Dessner himself is a fan of the Premier League in the UK, admitting in an interview for ESPN that he’s “probably more obsessed with football that I am with music.” Dessner even predicted Premier League scores for BBC with his brother Bryce during the press tour for 2013’s Trouble Will Find Me.

Vernon does not have the same obsessiveness with soccer that his collaborator does – however, Dessner and Vernon curate the Eaux Claires festival together, which this year (July 6 and 7) is notable for not announcing its lineup at all. That said, Aaron Dessner’s Instagram has hinted we’ll be hearing more from Big Red Machine shortly, whether at Eaux Claires or at the PEOPLE festival on August 18-19.

Dessner released Sleep Well Beast with the National last year, while Vernon released 22, A Million in 2016 and most recently contributed synths to Kanye West’s Ye.