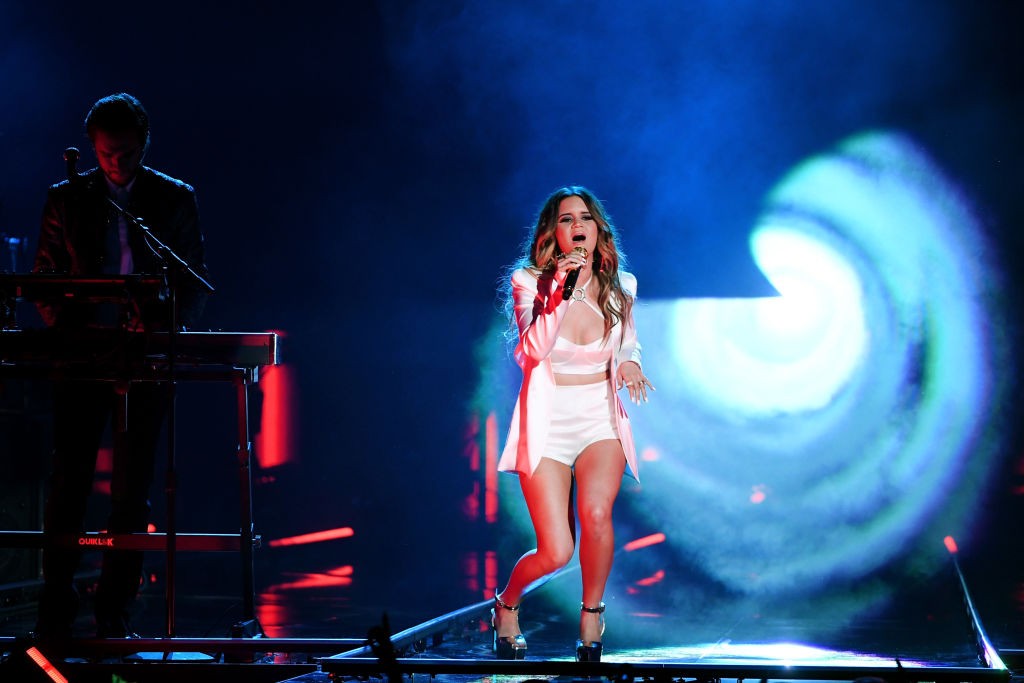 EDM producer Zedd and country singer-songwriter Maren Morris appeared together at the Billboard Music Awards tonight to perform their hit song “The Middle.” The song, recently the subject of a New York Times piece and a Billboard piece depicting its creation, has proved to be a massive hit. Zedd reportedly auditioned 12 other singers before selecting Morris, but that perfectionism paid off: The Sarah Aarons-penned track topped Billboard’s Pop Songs, Mainstream Top 40, and Hot Dance/Electronic Songs shortly after release, and as of this writing remains in the top 10 on the Billboard Hot 100.

Zedd’s similarly successful song “Stay” with Alessia Cara was nominated for Top Dance/Electronic Song at this year’s awards, but lost to the Chainsmokers and Coldplay’s “Something Just Like This.” Maren Morris won for Top Female Country Artist, beating Kelsea Ballerini and Miranda Lambert.

Morris’s major-label debut, Hero, was released in 2016. Earlier this month, she spoke to Rolling Stone about progress on her second album, saying the cross-genre success of “The Middle” helped inspire her to experiment: “That’s a natural next step for me.” Though her new album has not yet been announced, it’s not hard to imagine both she and Zedd will be making the rounds at next year’s awards shows as well.

Watch a clip of Zedd and Maren Morris perform “The Middle” at the 2018 Billboard Music Awards below.