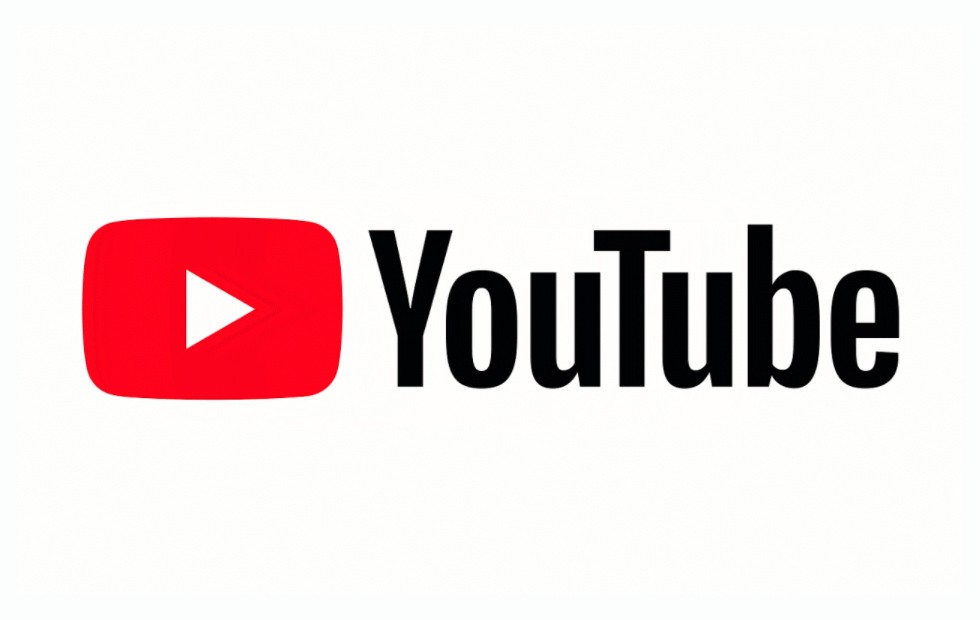 YouTube announced a new feature, rolling out today, that displays music credits in more detail than before. According to Pitchfork, the platform’s “music in this video” feature will include information about the producers, the writers, and the publishers in addition to the performing artist. Automatically generated YouTube videos under “Topic” been doing this for years in their descriptions, using data supplied by the label or distributor that could be extremely thorough or entirely absent for an artist, even from album to album. Streamlining everything in the description like this will hopefully bring greater attention to the people and labels involved that make the music happen.

This announcement comes on the heels of Spotify introducing a similar feature earlier this year. Even before the announcement, several artists, including John Mayer and songwriter Ross Golan, expressed the importance of crediting everyone who worked on a given song. Spotify and YouTube mostly limit this feature to songwriters and producers (as opposed to TIDAL, who began listing full credits in December); it remains to be seen whether they will expand this feature further in the future.