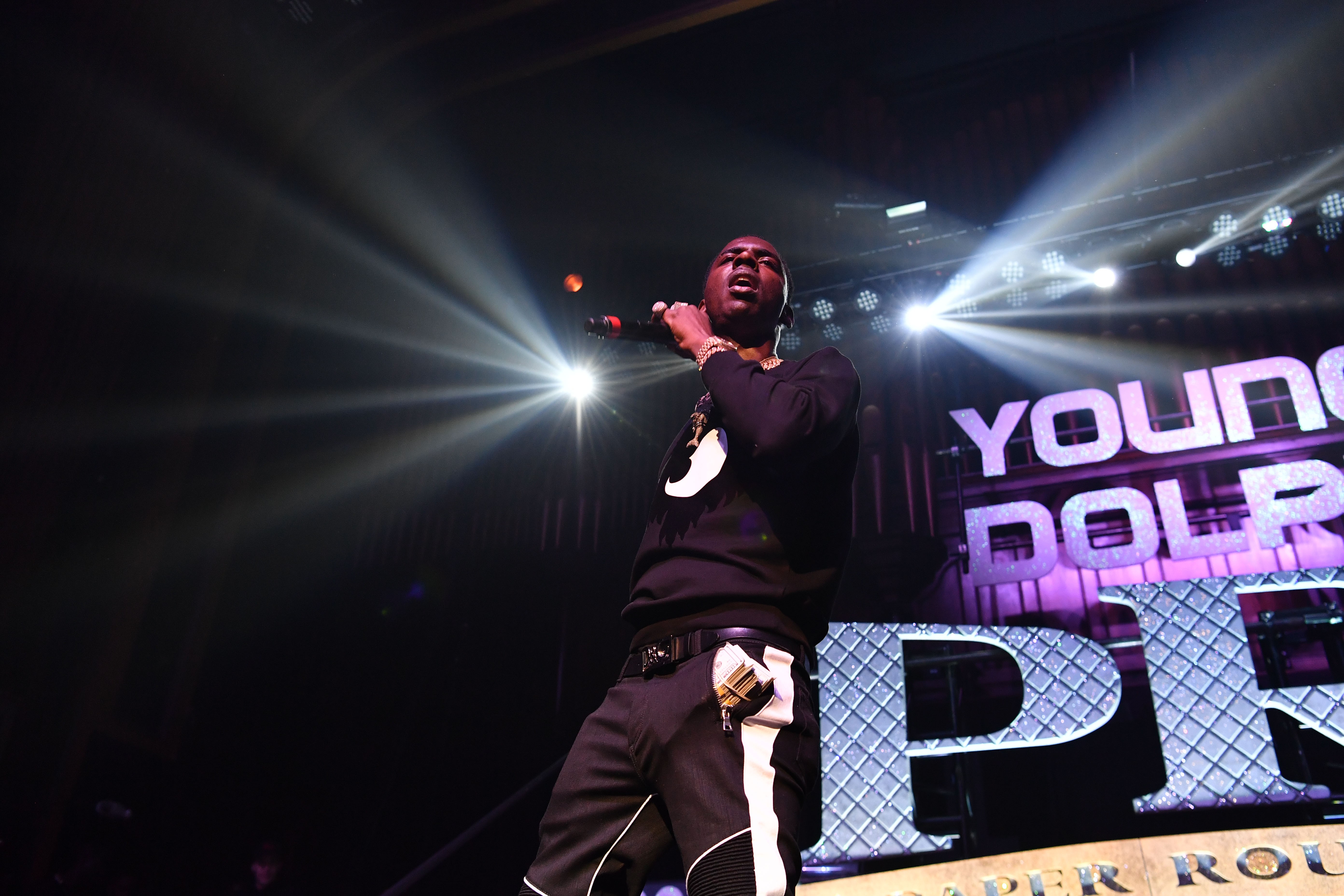 Young Dolph is making things better for the two Duke baristas fired for playing his music. The rapper flew the pair out to his performance at Rolling Loud in Miami and gave each worker $20,000 during his set, as Complex reports. Bringing them on stage during the performance, the rapper said:

Since the incident, the school’s vice president Larry Moneta has issued a statement defending his reaction, while Duke University President Vincent E. Price has apologized for the words of his colleague. The coffeeshop has also announced plans to cut ties with the university, with owner Robbie Roberts writing that “Joe Van Gogh has always been about bringing people together, not driving them apart. We are open to all people and we value people over profits.”

Whoever that VP is, he don’t give a dam about nobody but his self… I guess he was trying to teach the students how to be selfish I guess……… smh‍♂️

Yo @YoungDolph flew the 2 people that got fired for playing his song at work down to Miami for @RollingLoud brought them out on stage and gave them 20k cash. Dolph is for the people!!!