Watch Will Smith Rap About Movies, Money, and His Family in Video Announcing New Music 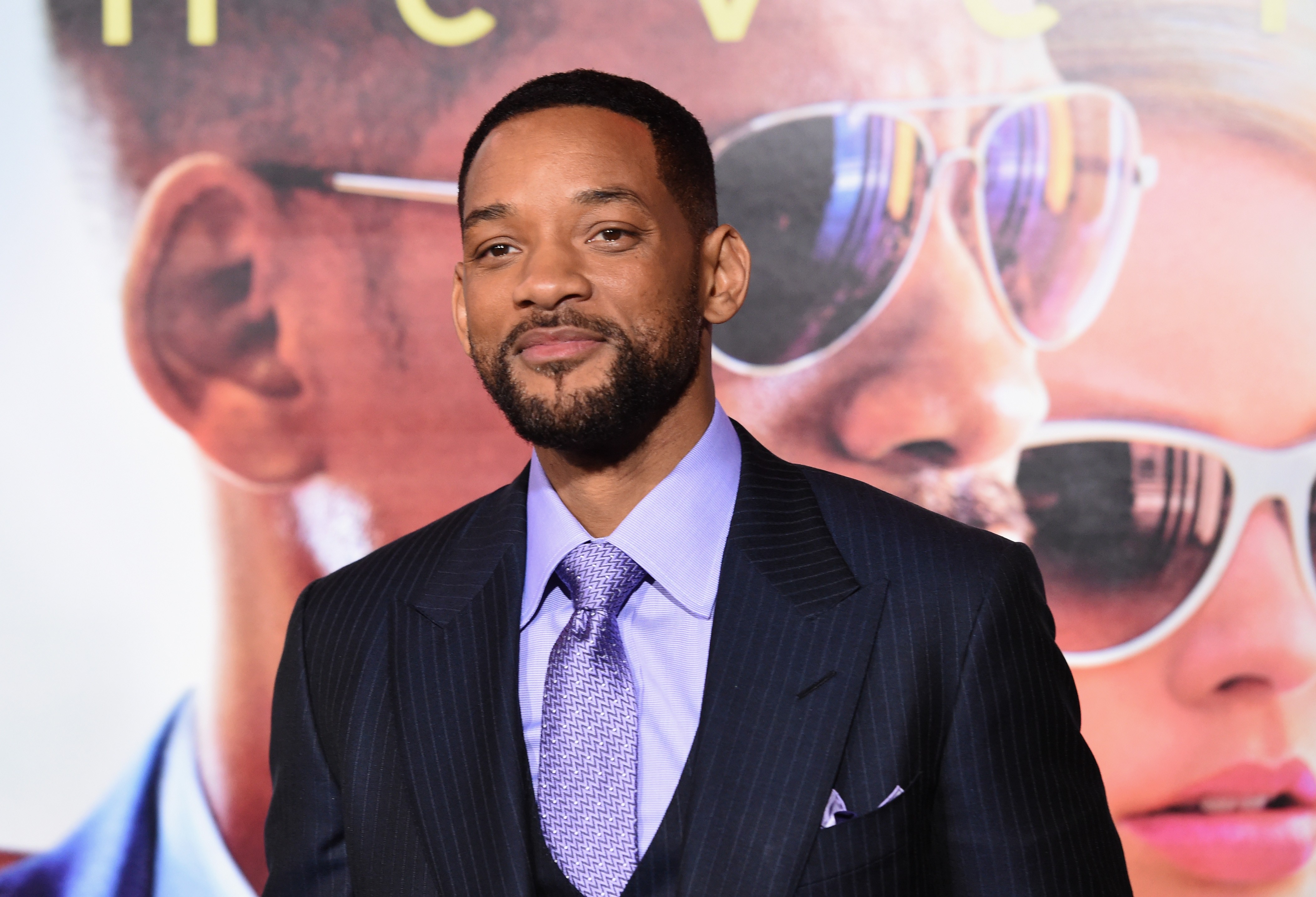 Possibly inspired by his son Jaden Smith or maybe just missing his former rap glory, Will Smith has posted a new video to his official YouTube page that shows him rapping in a studio. “At my peak, I was doing a television show, a movie and a album every year… what happens is you get to a point where you get empty,” Will says in the video’s opening. “So I’m excited, I’m re-energized and I’m creating wildly like I used to. I’m ready. I got the beast back.”

This intro takes us right into an old school freestyle from Will full of lines like “If I throw my money up, I’ll probably kill a stripper” and “Directors make movies, I make directors.” And in case you didn’t think Will Smith was still the same committed family man, he reminds you with various shout-outs to his kids and a line about wife, Jada Pinkett-Smith, and longstanding rumors around their marriage: “20 years of swag ya’ll just witnessed/stop the divorce rumors and mind ya’ll damn business.”

The video ends with a vague announcement that new music is “coming soon” but offers no specific details. It was recently announced that Will Smith would be working with reggaeton star Nicky Jam and Kosovo singer Era Istrefi on a Diplo-produced anthem for the 2018 Fifa World Cup coming this summer. Watch the video of Smith’s freestyle below.

Nicky Jam – “Live It Up” ft. Will Smith, Era Istrefi, and Diplo