The Internet Begged Weezer to Cover Toto’s “Africa,” So They Covered Toto’s “Rosanna” Instead 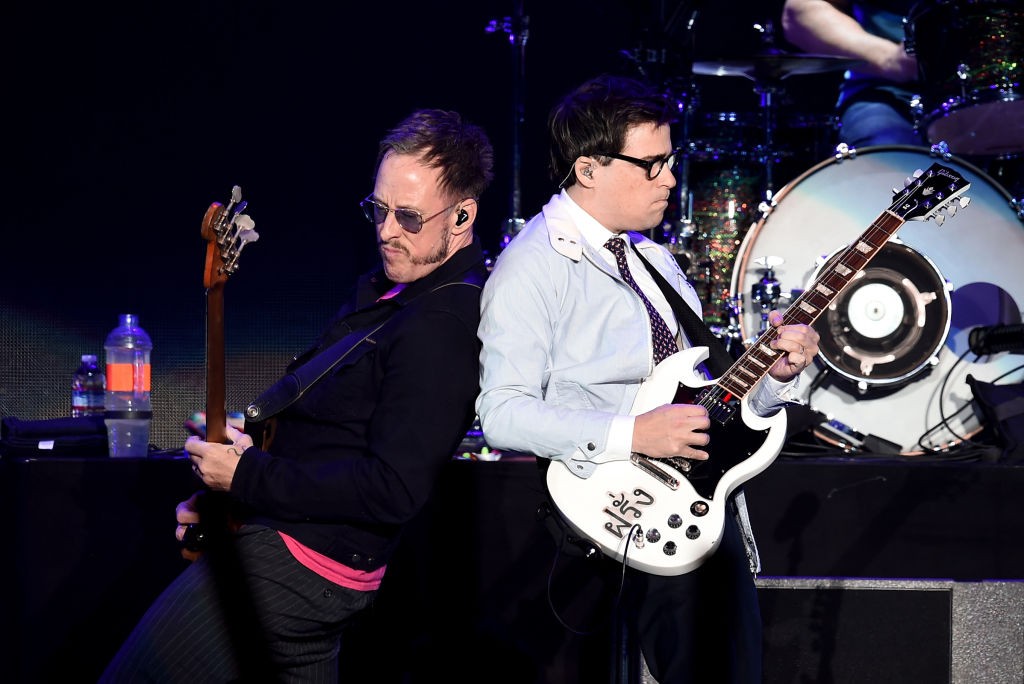 Weezer have released a cover of “Rosanna,” originally recorded by California band Toto and released as the second single from their 1982 album Toto IV. It’s a pretty straight-ahead cover, but if you’ve spent much time in a particular wing of music meme internet, you’ll recognize that there’s more here than Rivers Cuomo merely indulging a little nostalgia for a #2 hit from thirty-five years ago. For months now, the anonymous Twitter account @weezerafrica has single-mindedly petitioned Weezer to cover a different Toto song: “Africa,” their biggest hit, a classic so catchy and earnest that it’s been translated to a new generation in their own language, memes. Covering “Rosanne” instead, then, means Weezer are trolling. Or else they just saw an opening to teach the youth of today about another delightful soft rocker from the Toto catalog.

According to Noisey, the @weezerafrica campaigner is a 14-year-old named Mary who likes Weezer and learned about “Africa”  from watching Stranger Things. Her initial reaction to today’s stunt reads like disbelief:

At least she got a quote-tweet consolation prize. Hear Weezer’s cover of “Rosanne” and compare to Toto’s 1982 original below.