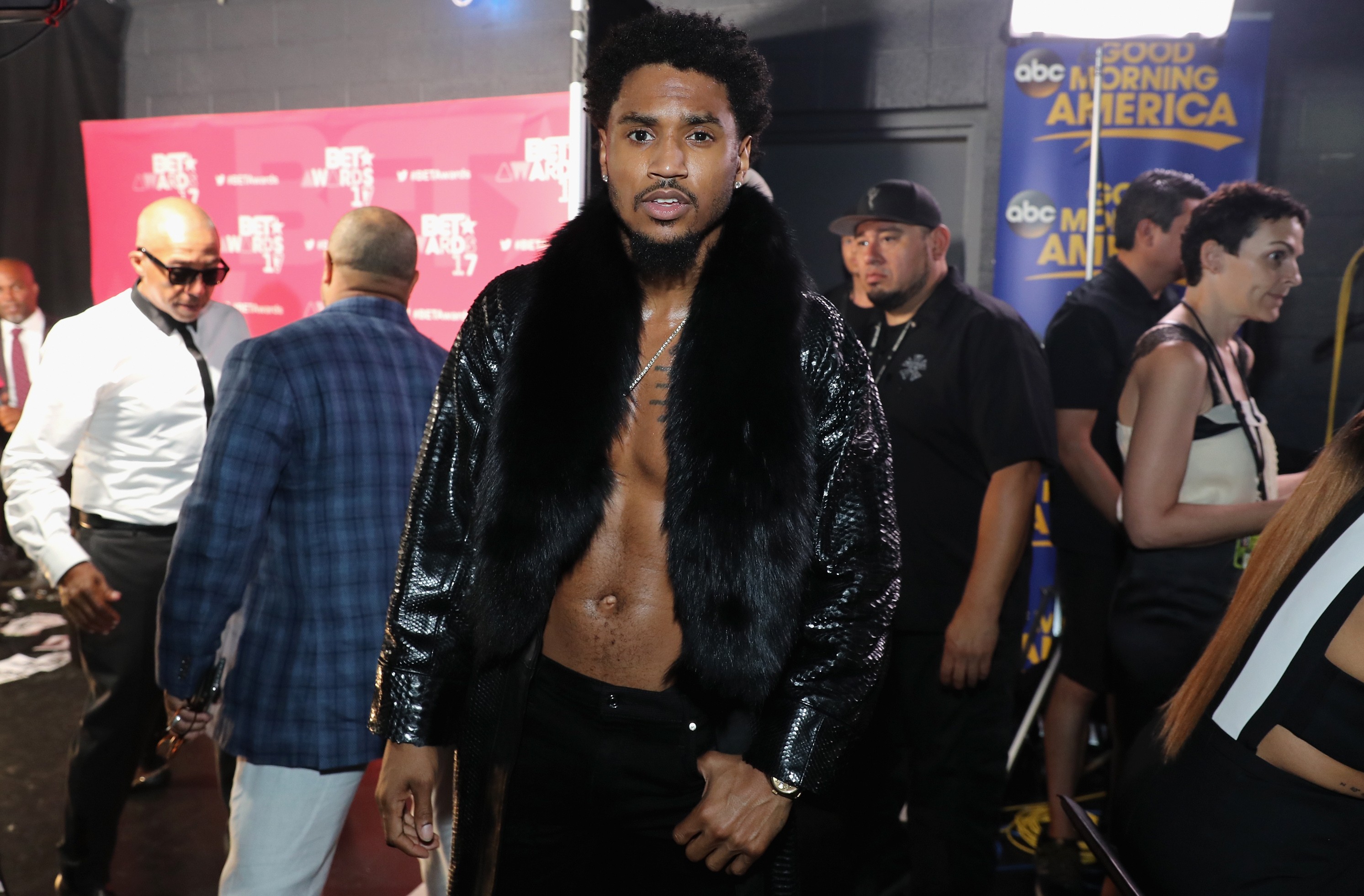 This March, Trey Songz turned himself in to the LAPD on a domestic violence charge, which has now been dismissed. As TMZ reports, the case had been previously dismissed by the Los Angeles District Attorney, and now the City Attorney has rejected the case.

The case included a felony criminal charge for domestic violence. Andrea Buera has alleged that the musician “called her names, choked her and repeatedly punched her in the face” at a party in Los Angeles, as well as threw her cell phones down a hill after attempting to call an Uber, as TMZ reports.