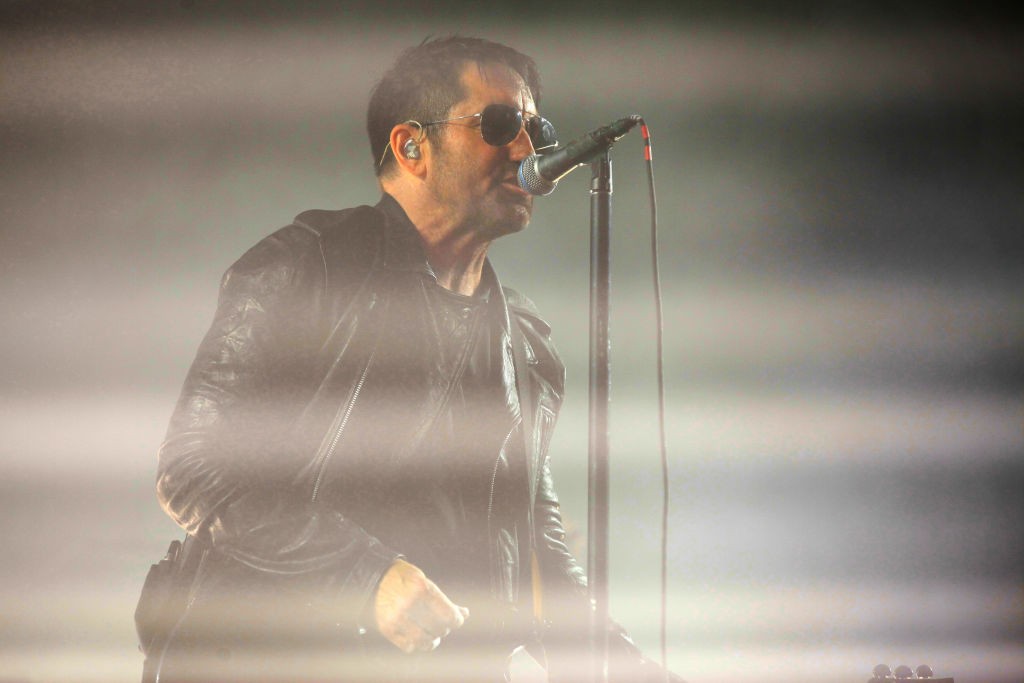 It’s been a question those of us on the NINNBB (Nine Inch Nails News Blog Beat) have been grappling with for a couple of weeks: Why is Trent Reznor calling the band’s new 6-track project Bad Witch an LP, as opposed to an EP like the last two Nine Inch Nails releases? 2017’s Add Violence and 2016’s Not the Actual Events were both 5-song releases and marketed as EPs. They are also supposedly intended as the first two parts of a trilogy with Bad Witch. Quantum550, a bemused and more-irate-than-necessary commenter on the NIN forum echoingthesound, voiced his concerns about what he believed to be the band’s false advertising in a recent post:

I know very well how an album length is and a EP length is. This is an EP.
You can consult every source out that this duration is of an EP.
An album would be 7 tracks at minimum and over 30 minutes.
Fucking hate music industry sometimes.

From what I’ve heard until now, Add Violence ranks #1 to my taste and NTAE ranks #2. This will probably rank a low #3.
The EP must have delayed for obvious reasons… (all apologies, etc) but the real fact is lack of inspiration.
That is the truth I think.

All this “lack of inspiration” and “rank[ing] a low #3″ stuff seems a little preemptive and egregious, and user “teitan,” which as Stereogum notes is Trent Reznor’s sporadically-used moniker in the forum, quickly snapped back at Quantum’s dismissive comments:

Want to know why it’s being labelled an LP instead of an EP? EPs show up with singles in Spotify and other streaming services = they get lost easier. EPs feel less important in today’s music-isn’t-as-important-as-it-once-was world. Why make it easier to ignore? We’re not charging any more for it so why get worked up about it? Quantum550: suck my entire cock.

Reznor’s aggressive response was received well by the echoingthesound community, with “ninsp” commenting: “This thread was already the fucking greatest, and then Trent dropped in and just laid waste.
What a time to be alive.” Bad Violence clocks in at 30 minutes, and therefore meets the bare minimum requirements to be considered an album by common standards. We’ll update if Quantum550 dares to weigh in with a retort.