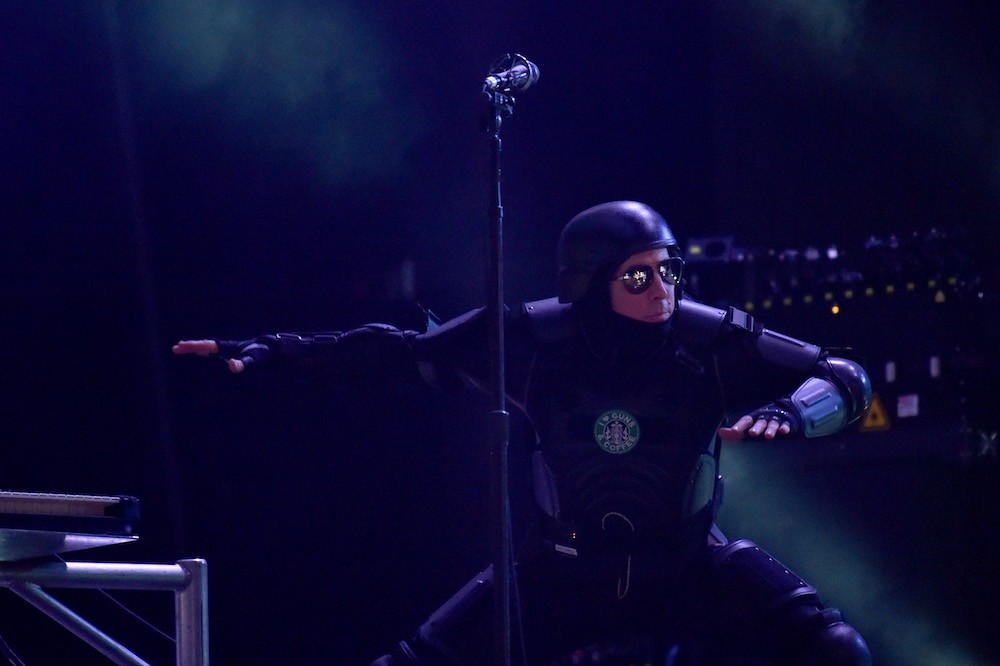 Tool has begun hosting their $500-a-head “music clinic” sessions, billed as intimate events in which the band’s three instrumentalists (sans Maynard) would talk at length about their songwriting and performing process, and also play a few jams for the small crowd. As Consequence of Sound notes, a Redditor going by ncast2523 said they attended the inaugural date in St. Paul, Minn., and came back with some updates on the status of the cult-favorite prog-metal band and its long-gestating fifth album. The most noteworthy news, perhaps, is that every song on the yet-unnamed 10,000 Days followup will reportedly be 10 minutes long or more.

This is not exactly shocking to hear from Tool, of course. 10,000 Days was almost all in the six-or-more-minutes range, and previous albums are in similar territory. But still, if you’re a fan of the band at their most ambitious—and it’s safe to assume most Tool fans aren’t hankering for them to drop a three-minute pop single—it sounds like you’ll have a lot to chew on with this one.

But when will it come out? That’s still unclear, but the event also included some promising news about progress. Drums tracks are finished, with presumably other instruments and vocals on the way next. Fans also got to hear a modular synth jam “with some politically charged vocal sample” that will also appear on the album. Read the full Reddit update here.