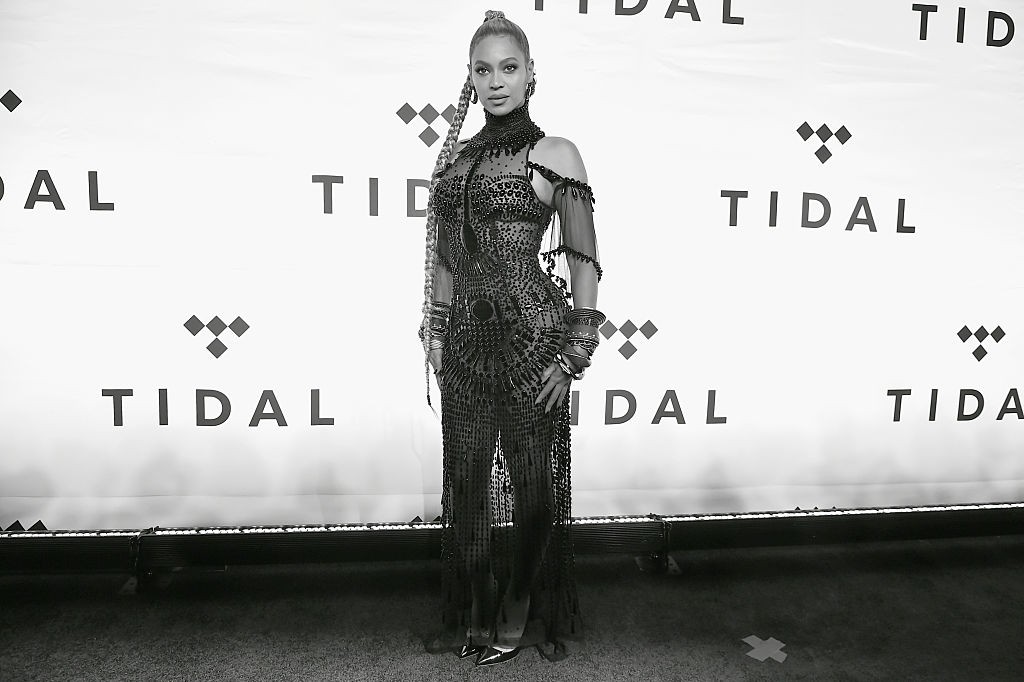 Tidal has announced an internal investigation into the security of their customer data, following the publication of a report earlier this month in the Norwegian paper Dagens Næringsliv which alleged that the streaming service had used data to manipulate streaming numbers for Kanye West’s The Life of Pablo and Beyoncé‘s Lemonade. Both albums were initially exclusives for the service, and the DN report claims that the company systematically manufactured in excess of 300 million plays, resulting in “massive royalty payouts at the expense of other artists.”

Now, in a statement to Rolling Stone, Tidal CEO Richard Sanders has announced that, though the company continues to “reject and deny” the accusations in the DN report, they have contracted “an independent, third party cyber-security firm” to investigate a “potential data breach” in their system.

“We feel it is important to make sure that our artists, employees, and subscribers know that we are not taking the security and integrity of our data lightly, and we will not back down from our commitment to them,” Sanders wrote.

In an initial statement following the publication of the Dagens Næringsliv story, Tidal disparaged the report as “a smear campaign from a publication that once referred to our employee as an ‘Israeli Intelligence officer’ and our owner as a ‘crack dealer.’…We expect nothing less from them than this ridiculous story, lies and falsehoods. The information was stolen and manipulated and we will fight these claims vigorously.” Earlier this week, the Norwegian paper published a separate report citing both anonymous and on-the-record sources who claimed that Tidal was “behind with payments directly to the three major international record companies.”

We reject and deny the claims that have been made by Dagens Næringsliv. Although we do not typically comment on stories we believe to be false, we feel it is important to make sure that our artists, employees, and subscribers know that we are not taking the security and integrity of our data lightly, and we will not back down from our commitment to them.

When we learned of a potential data breach we immediately, and aggressively, began pursuing multiple avenues available to uncover what occurred. This included reporting it to proper authorities, pursuing legal action, and proactively taking steps to further strengthen our stringent security measures that are already in place.

Additionally, we have engaged an independent, third party cyber-security firm to conduct a review of what happened and help us further protect the security and integrity of our data. We are proud of the hard work, devotion to our artist driven mission, and tremendous accomplishments of our over one hundred employees in Norway and fifty more in the United States. We look forward to sharing with them, and all of our partners, the results of the review once completed.