Is This News? Taylor Swift Breaks a Sweat 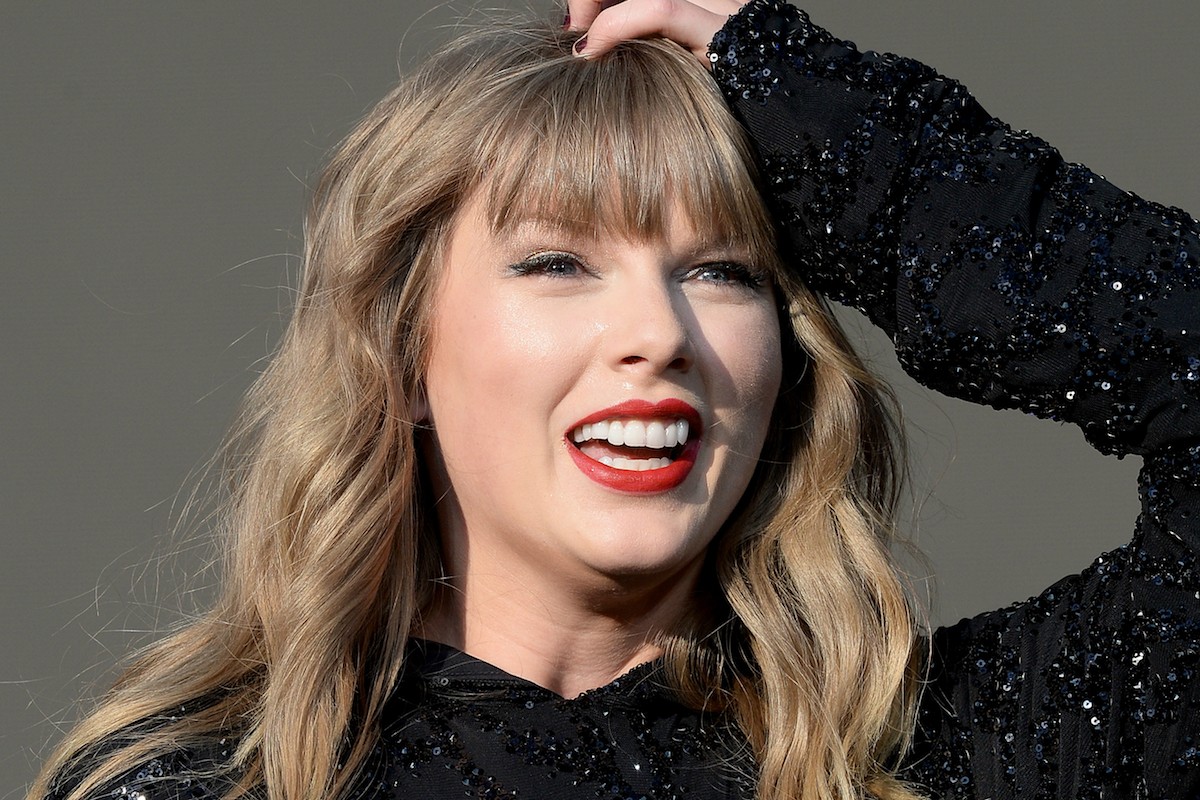 Taylor Swift took a jaunt to the U.K. this past weekend, a process she may or may not be very familiar with already. But on Sunday (May 27) she appeared at the BBC’s Biggest Weekend festival in Swansea, Wales—not the sort of place that ordinarily sees much of Taylor Swift—where she graced the crowd with a six-song set ambitiously scheduled in between U.S. dates of her Reputation tour (and, tellingly, ahead of the U.K. ones).

Swift operates at an echelon of stardom that almost never requires her to give unscripted remarks at the spur of the moment. Her privacy is so carefully managed that the idea she might periodically disappear on private flights to another country seems entirely plausible. But because Biggest Weekend is a BBC festival, the entire event was recorded for broadcast. As Swift stepped offstage after her performance, she met Radio 1’s Greg James for her first on-camera interview in two years. The weather was reportedly humid. Swift was wearing long sleeves. She looked… a little sweaty. It would have been weird if she wasn’t.

#TaylorSwift has her first recorded interview after years of not doing them and she’s told that she needs a shower… 😑 #BiggestWeekend pic.twitter.com/7d3AQrvfWI

“TS has a great sense of humour and we have known each other for ages and had a good catch up after the interview,” James wrote in a since-deleted tweet. “It’s all cool. It was hot up there. I almost said we should both go for a shower but after this reaction I’m glad I didn’t!”

Is This News? is a series of stories that might be news.