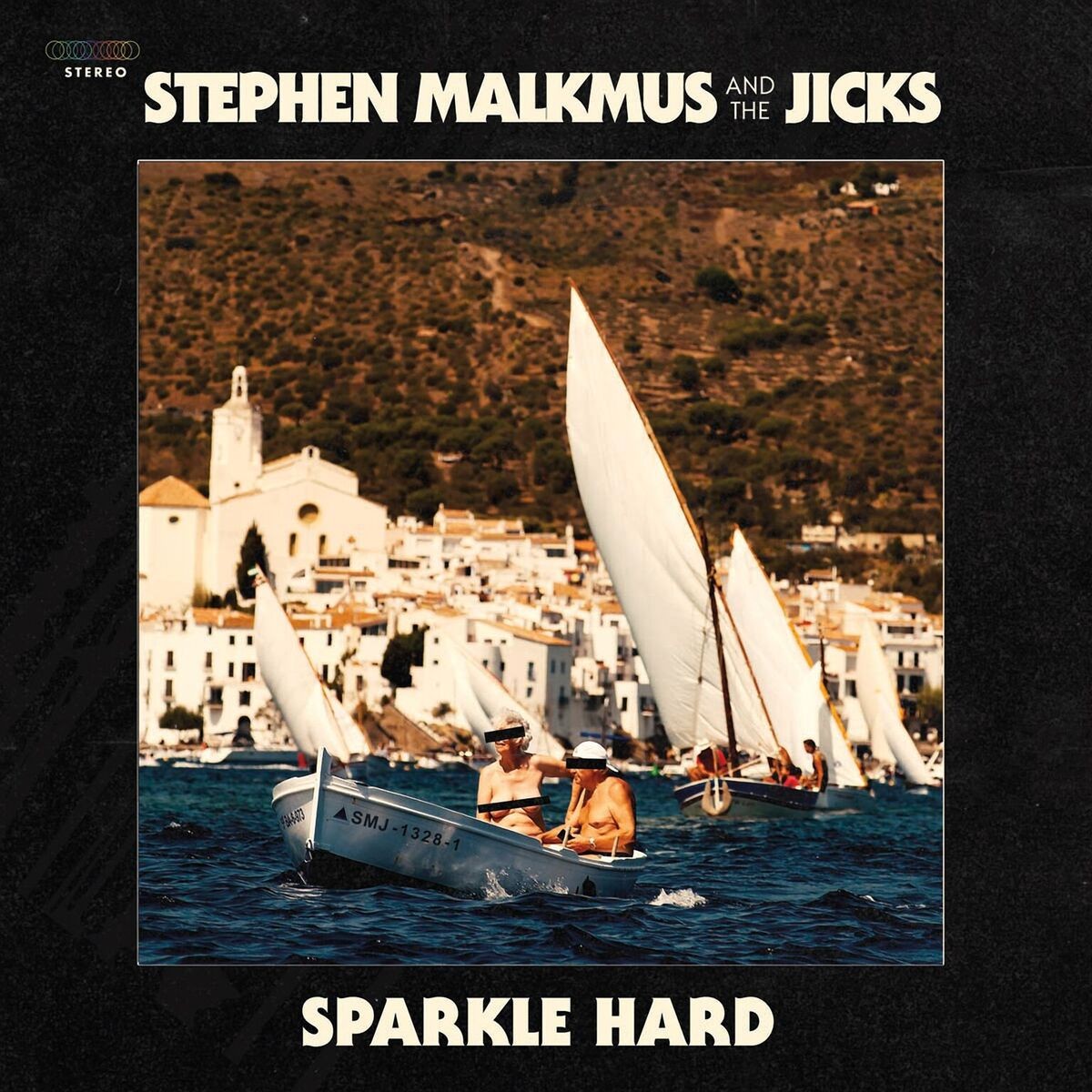 Stephen Malkmus is back with his first album with the Jicks since Wig Out at Jagbags, as well as his first music since scoring the Netflix series Flaked.

So far, we’ve heard the catchy, insightful “Middle America” (“Men are scum, I won’t deny/May you be shit-faced the day you die”), the rocker “Shiggy” (“Don’t speak your dumb wisdom/I’m not so easily confused”), and the alt-country leaning “Refute” (“Marry on children, but be aware/the world doesn’t want you anymore.”), which features Kim Gordon of Sonic Youth.

Sparkle Hard was produced by Chris Funk of the Decemberists, and is out now via Matador.