SNL‘s Worst Idea Was Almost Not That Bad

In its first episode after Donald Trump won the 2016 election, Saturday Night Live famously opened with Kate McKinnon, dressed as Hillary Clinton, singing a very straightforward version of Leonard Cohen’s “Hallelujah,” which she punctuated by saying, with her voice cracking, “I’m not giving up, and neither should you. And live from New York, it’s Saturday night.”

It was, and remains, a deeply bizarre response to what was, in fairness, an Earth-shattering development. But it actually could have been slightly better. In a GQ profile of McKinnon published today, writer Amy Wallace explains that the first idea for the sketch was to feature confessionals from the show’s women cast members before McKinnon-as-Clinton sang John Lennon’s “Imagine.” From the piece:

The original plan that night was for each of the female cast members to talk to the camera, one by one, about how she felt after Donald Trump’s victory, culminating in McKinnon singing John Lennon’s “Imagine.” The prop people went so far as to procure a white piano for her to play. But late in the week, producer Lorne Michaels told me, he decided that approach was too partisan. “In the end, we’re a comedy show,” he said. “You can’t forget that.”

The idea, as you see above, was killed for being too mean to Donald Trump, essentially, which is curious given that SNL, since the election, has not shied away from portrayals of Trump that likely do not endear the show to some mythical viewer of SNL who just wants to keep politics out of funny time. More confusingly is the implication that women cast members airing their grievances with Trump would be not funny, even though such monologues definitely could have been, when what actually was aired was so pointedly devoid of humor that it was almost like SNL‘s braintrust had sat through not just a Trump victory, but also a lobotomy. 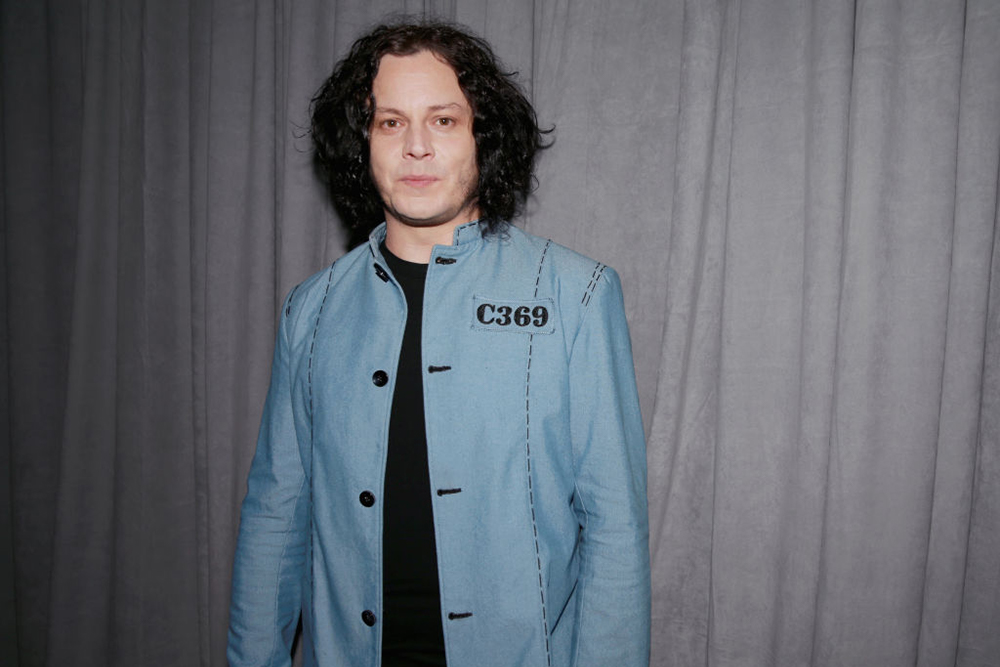 In any event, that’s water under the bridge. Donald Trump is still president, and SNL is still on TV. Lesson learned? Probably not.