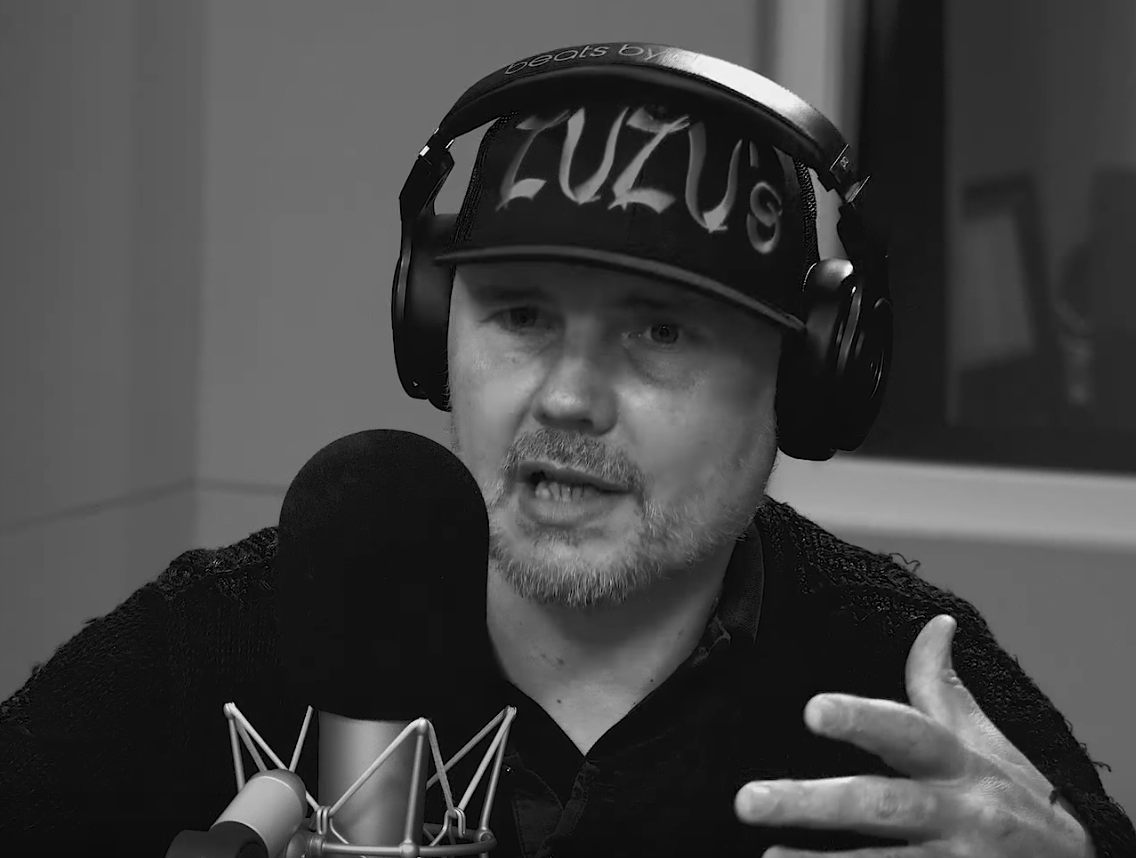 Billy Corgan is the latest guest on Lars Ulrich’s Beats 1 show It’s Electric. In an excerpt from an upcoming longer interview, Corgan discussed his virulent public feud with former Smashing Pumpkins bassist D’arcy Wretzky. Earlier this year, Wretzky said Corgan’s claims about his repeated attempts to include her in the original Pumpkins lineup’s recent reunion were a “complete lie” and posted screenshots of exchanges between her and Corgan. “He says that he’s invited me to come out and play for all of these things, which is a complete lie,” Wretzky told Alternative Nation in February. “He’s never invited me to anything.” In a recent New York Times interview, Corgan deemed his relationship with Wretzky over “forever.”

Talking to Ulrich, Corgan gave a brief account of his side of the story in regards to the preparation for the Pumpkins reunion. “I spent two years…trying to repair my relationship [with Wretzky], and every time I tried to get in a room with her…I still haven’t been in a room with her for 19 years,” Corgan said. “It was a telephone thing…always very pleasant, great, awesome. And only when it became obvious that it wasn’t the way she wanted it to be, it turned into this thing that turned very reminiscent of the past…People saw, releasing private messages.”

Corgan also said that Jimmy Chamberlain summarized the situation as such: “‘Now that we’ve seen how it all went, it was never going to work.'”

Corgan continued, discussing the band’s decision to go forward without Wretzky: “The thing that keeps you on the rudder is the music and the fact that somehow when the three of us come together, this magical thing happens that’s bigger than me…And if that’s not your guiding principle, then it’s a shitty reality show. And we don’t want the shitty reality show, we really don’t. We’d rather just stay on the music, and if we can do that, great.”

The current lineup of the Smashing Pumpkins is allegedly working on two new EPs and will hit the road in July for an expansive U.S. tour. Watch the clip from Corgan and Ulrich’s conversation below. 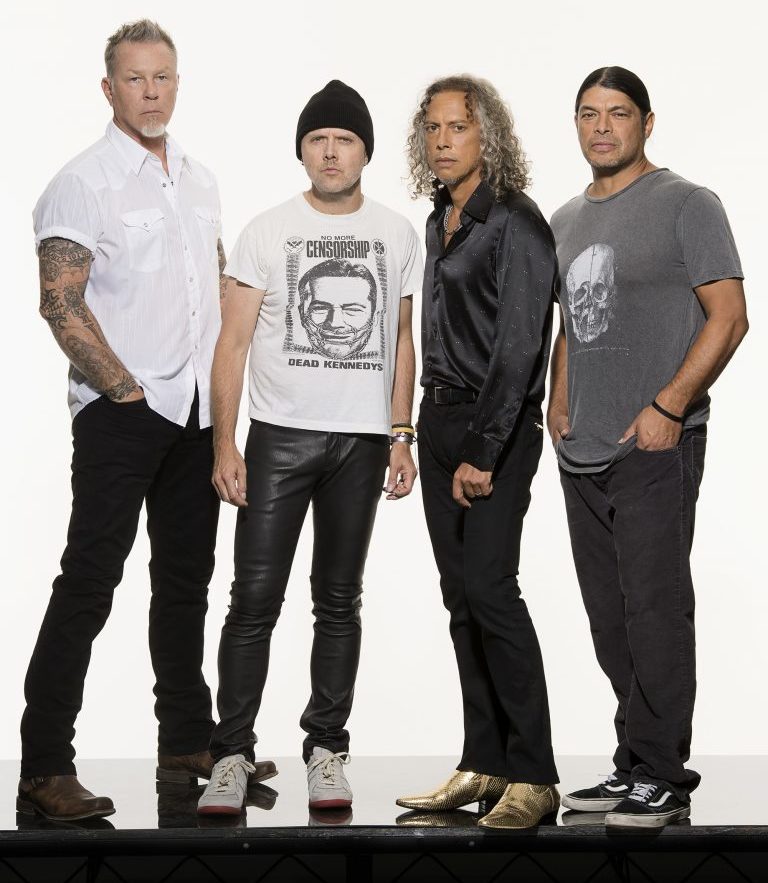