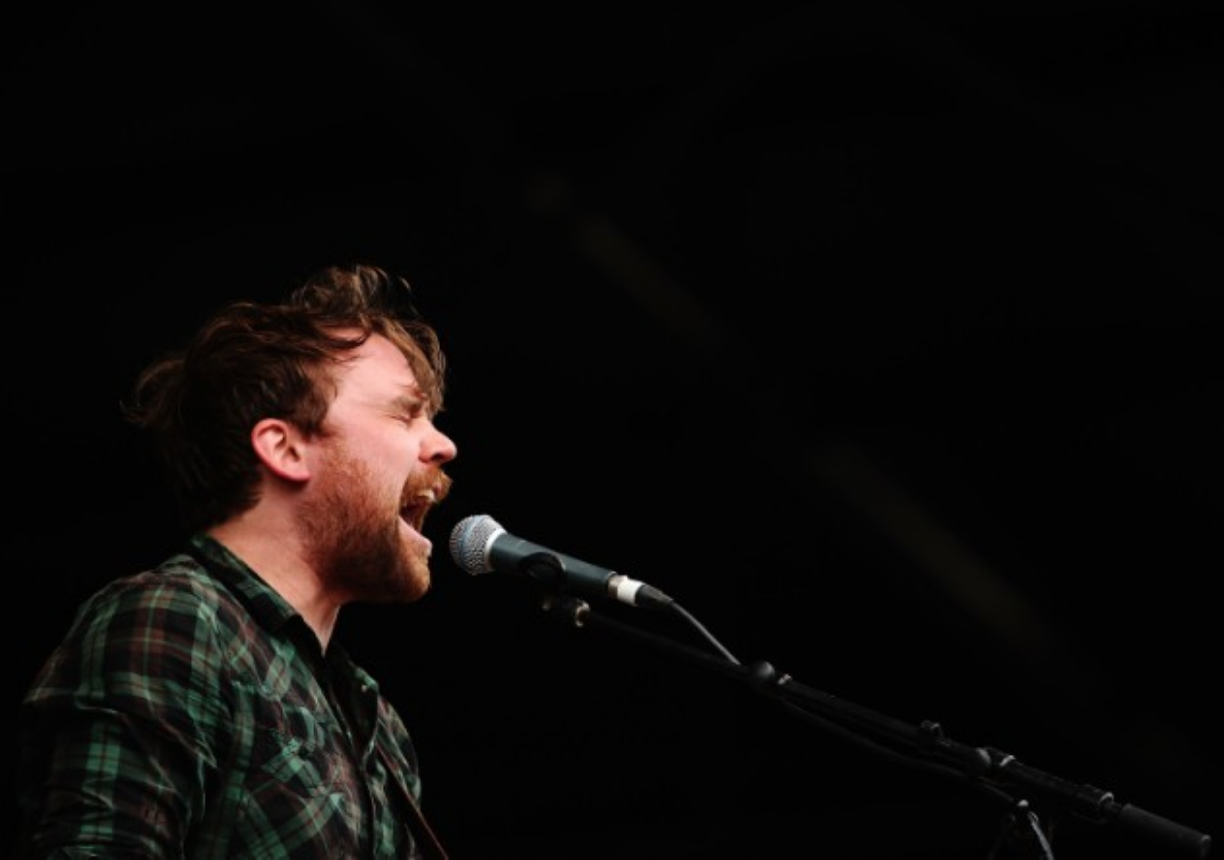 According to the BBC, Scottish authorities have found a body in connection with the search for Frightened Rabbit frontman Scott Hutchison, who was reported missing on Wednesday. The body was found at Port Edgar, a marina in South Queensferry in Edinburgh, at 8:30 pm on Thursday. Hutchison was last seen at 1 am on Wednesday morning at the Dakota Hotel in South Queensferry. The body has not yet formally been identified, but Hutchison’s family has reportedly been contacted.

Two hours prior to his disappearance on Wednesday, Hutchison tweeted from his personal account on Tuesday: “Be so good to everyone you love. It’s not a given. I’m so annoyed that it’s not. I didn’t live by that standard and it kills me. Please, hug your loved ones” and “I’m away now. Thanks.” On Wednesday, the Scottish band solicited information about Hutchison’s whereabouts on social media, claiming that he “may be in a fragile state and may not be making the best decisions for himself right now.”

UPDATE 9:10 am: Police have confirmed that the body is Hutchison’s.