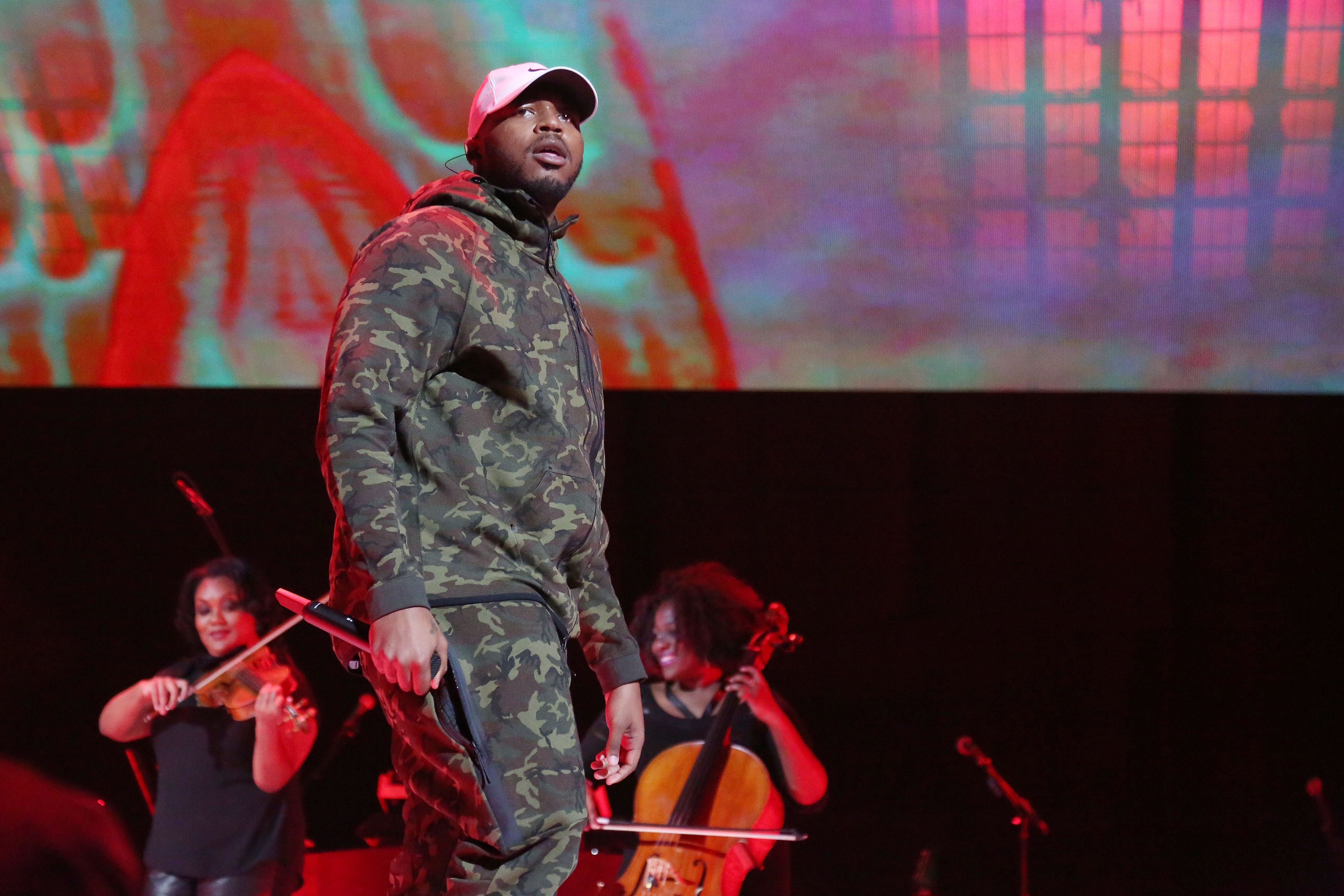 “Duppy Freestyle,” the latest diss track in the ongoing beef between Drake and Pusha T, features a line in defense of Quentin Miller, a rapper once allegedly ghostwriting Drake’s music. After Pusha called out Drake for the Quentin Miller scandal on his Daytona track “Infrared,” Drake responded on “Duppy Freestyle,” rapping “And as for Q, man, I changed his life a couple times/Nigga was at Kroger working double time/Ya’ll acting like he made the boy when I was trying to help the guy.”

Now on Twitter, Quentin Miller has corrected the Drake line. “It was a publix actually…,” he wrote in reference to the grocery store chain he worked at at the time. Whether or not Miller ever actually ghostwrote anything for Drake is still uncertain, but at least we know he wasn’t lying about helping the young writer finally quit his day job. Check out the tweet below.