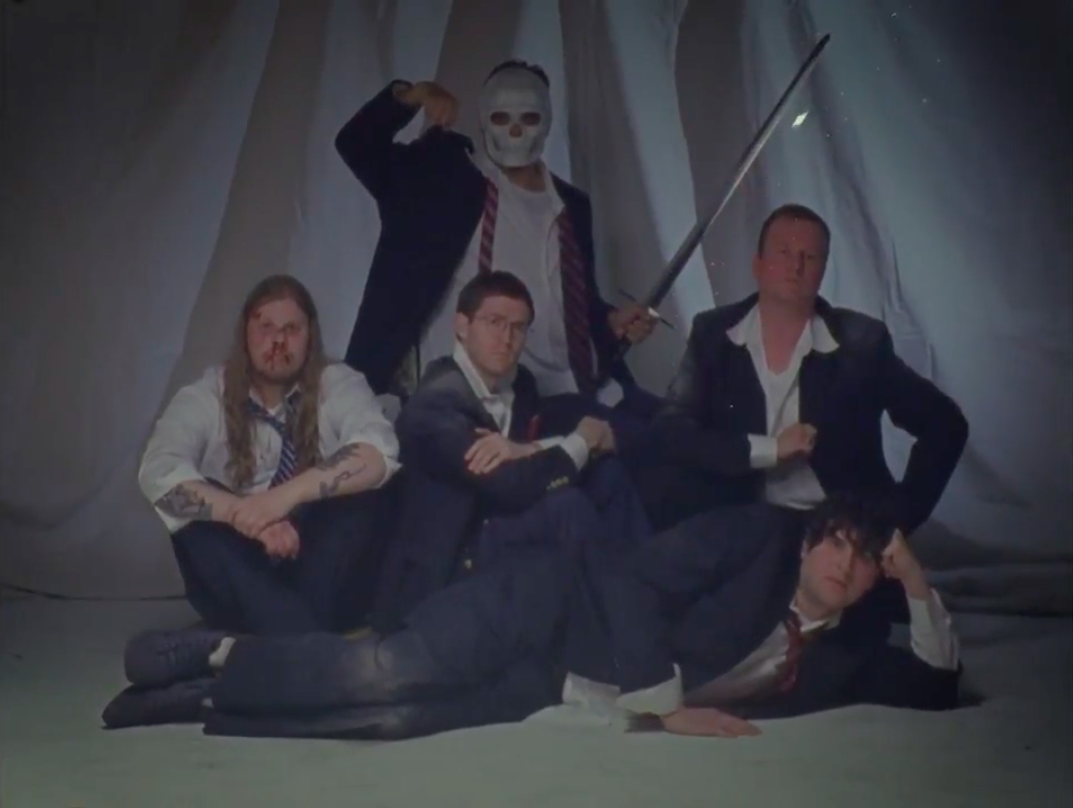 The Detroit punks of Protomartyr just announced a new EP called Consolation, and two of its four tracks feature guest vocals from Breeders guitarist Kelley Deal. The EP was recorded by Mike Montgomery, of Deal’s other band R. Ring, and the pair also expanded Protomartyr’s arrangements with strings and woodwinds. “There’s a lot of trust involved when an artist places their songs in your hands, and we were very mindful of that while intentionally trying to take the songs in new directions,” Deal said in a statement about the record.

You can hear the balance she alludes to in “Wheel of Fortune,” which was released with a video along with the announcement. At first, it just sounds like Protomartyr, with Deal chiming in for the refrain, but then veers in a chamber-pop direction it would be hard to imagine the band attempting on their own. See the video below and the Consolation tracklist and cover art after that. Read Spin’s 2017 feature on Protomartyr here. 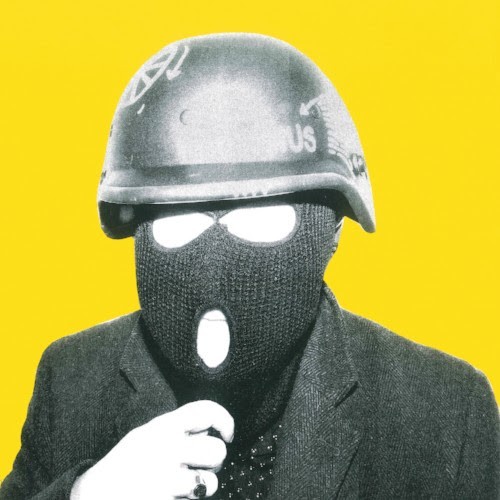