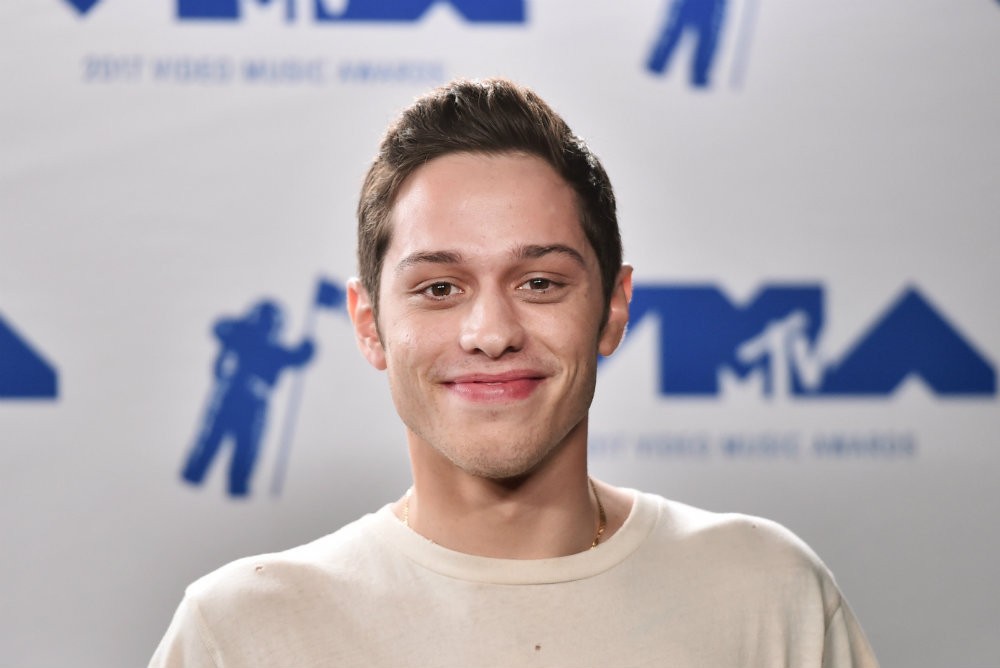 While appearing on the web talk show Complex Open Late, Saturday Night Live cast member Pete Davidson told a story about Donald Trump that sounds simultaneously deranged and perfectly on brand. The anecdote consists of the then-presidential candidate pretending to take a phone call in front of the SNL cast ahead of his November 7, 2015 hosting gig.

“He was weird all week. He like faked a phone call at the table read,” Davidson said of the man who ended up becoming the leader of the free world. He then mimicked Trump’s gruff voice fielding talking to the likely imaginary person on the other end of the call. “And then he goes, ‘Hey everybody, my book just went number one.'”

Davidson must have been referring to the 2015 tome Crippled America, which laid out Trump’s creepy nativist vision for making America great again.

“And we were all like, ‘that phone didn’t ring.'” Davidson continued. The SNL cast member went on to explain that Trump didn’t even stop and listen to the alleged caller tell him the news, he just immediately said “Fantastic!” after putting the phone to his ear.

Davidson isn’t the only cast member to talk about how awkward and difficult being around Trump was during his hosting stint. In 2017, former cast member Taran Killam told Brooklyn Magazine that the president was in fact a “moron.”

“He struggled to read at the table read, which did not give many of us great confidence,” Killam said. “Didn’t get the jokes, really. He’s just a man who seems to be powered by bluster.”

That sounds about right.