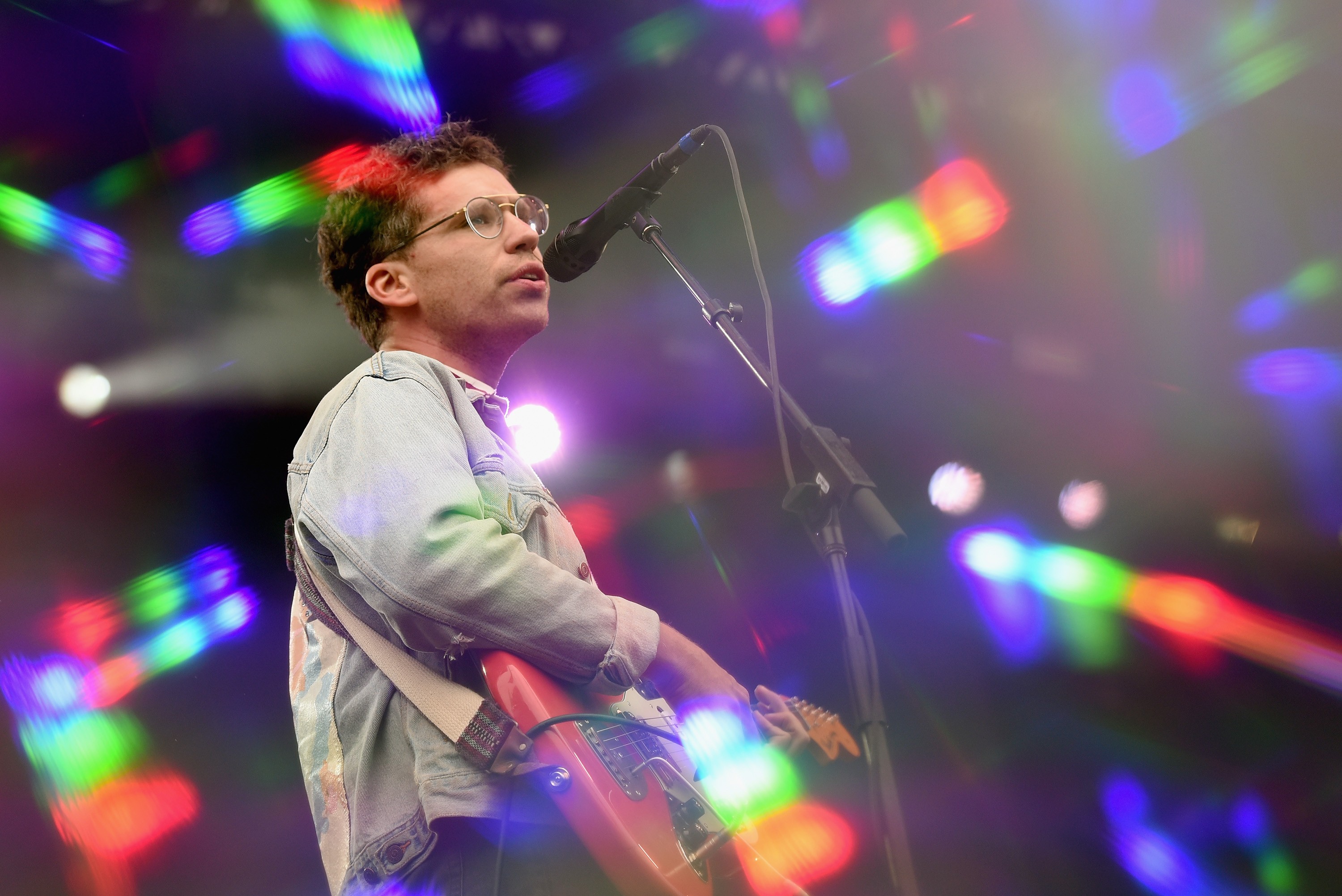 Parquet Courts are back with a new record, Wide Awake! Where previous records were largely self-produced, this album finds the  band working with superproducer Danger Mouse, who’s more known for work with the Black Keys and U2 than for scrappy post-punk oddballs. The album is also mixed by Claudius Mittendorfer, whose discography is filled with names like Panic! At The Disco and Weezer, so it might seem like a bid for some sort of mainstream crossover. Sure, the production is more polished, the grooves are tighter, and they inexplicably got a spot on daytime TV, but that doesn’t mean they’ll be replacing Drake and Childish Gambino on the Billboard Hot 100 any time soon. They’re still as odd as they’ve ever been, and probably would remain themselves if Jack Antonoff and Max Martin co-produced the album as well.

We’ve heard the frantic “Almost Had To Start A Fight/In And Out of Patience”, the funky, cowbell-laden “Wide Awake”, and the surprisingly Beach Boys-esque “Mardi Gras Beads”, but you can now hear the whole thing below, via Rough Trade Records.