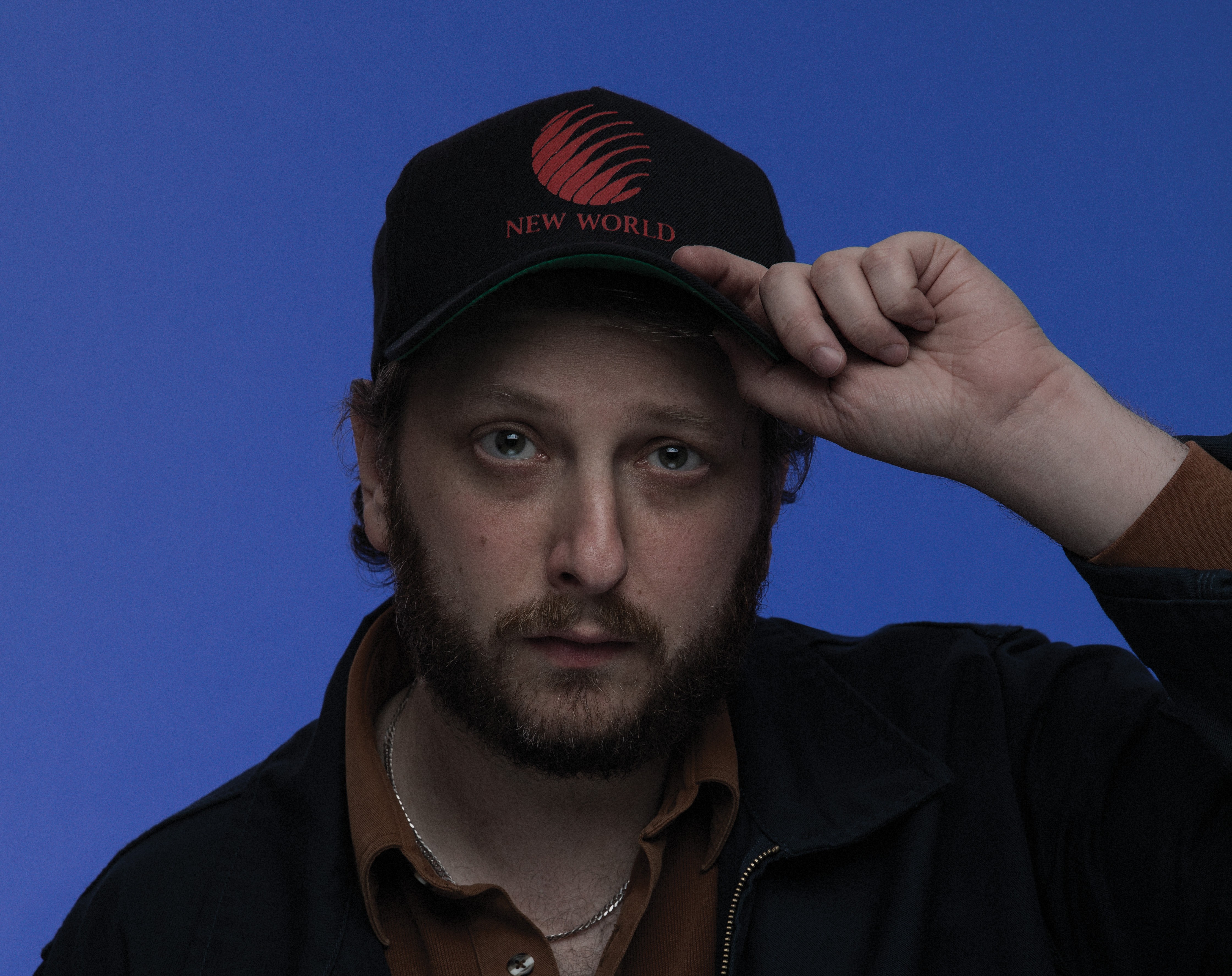 Oneohtrix Point Never’s new album Age Of arrives this June 1 via Warp, and if you’re like a lot of us eager to hear the full thing after Daniel Lopatin’s recent Myriad performances in New York, you can hear the new album one day early at a series of listening events across North America. A full list of listening parties can be found on Warp’s website, with events at record stores in New York, Los Angeles, Chicago, San Francisco, Seattle, Austin, Portland, Atlanta, and more. So far, Lopatin has released the track “Black Snow,” as well as an accompanying video for the single. 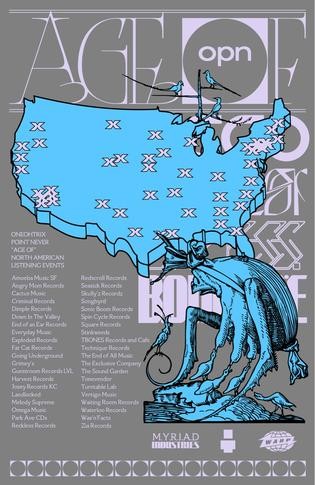