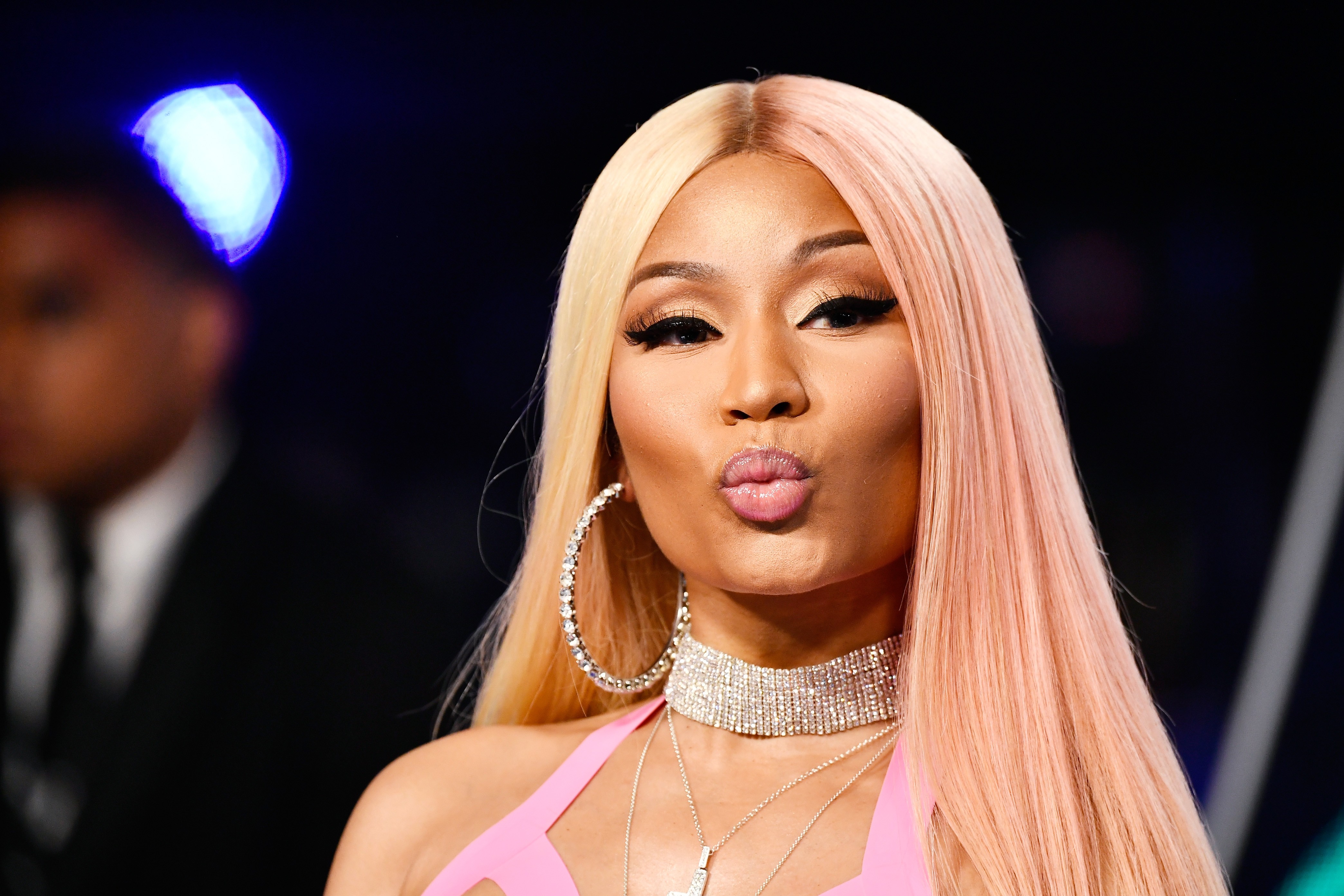 Nicki Minaj has shared her thoughts on the recent beef between Drake and Pusha T. In a new statement posted on Twitter, Minaj says that the only thing Drake’s enemies have on him is the Quentin Miller ghostwriting scandal, and that “challenging the chosen ones only awakens the sleeping giant.”

Earlier this week, Pusha T took shots at Drake on his recent Daytona single “Infrared,” calling out the rapper for his alleged involvement with ghostwriter Quentin Miller. In addition to releasing a new single allegedly from his upcoming album Scorpion, Drake responded with a diss track called “Duppy Freestyle.” Read Nicki’s full statement below.

Niggaz gon run that Quentin shit in the fkn ground like Drake don’t write 4 himself & OTHERS! Ya enemies will remix, reinvent & TRY 2make u RELIVE some old shit for YEARS 2 come when they have NOTHING ON U! Knock it off. Challenging the chosen ones only awakens the sleeping giant