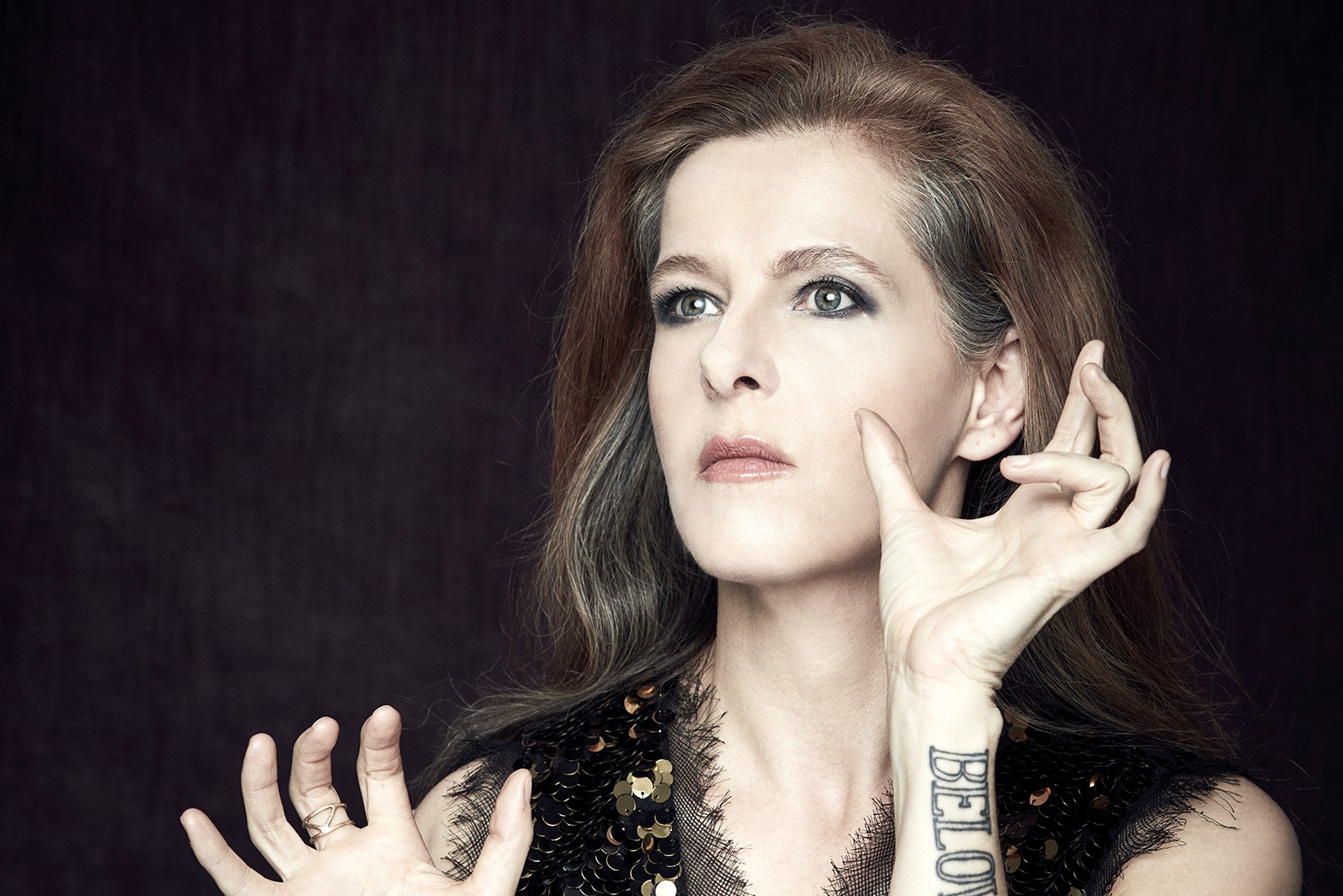 Neko Case’s new album Hell-On arrives June 1, and we’ve already heard the title track and “Bad Luck.” Today, Case returns with a third and final advance song, the Mark Lanegan duet “Curse of the I-5 Corridor.” Named for Interstate 5, which runs the length of the U.S. West Coast, “Corridor” is a seven-minute epic that plumbs every corner of its own gloom as it touches on memory, mystery, and human frailty.

Case’s upcoming U.S. tour kicks off later this month at Sasquatch Festival in Washington state. This Saturday, May 19, she’ll perform on Live From Here (the radio show formerly known as A Prairie Home Companion) alongside Father John Misty, and on May 22, she’ll appear alongside popular HQ trivia app host Scott Rogowsky as a guest at a New York City performance of his live comedy show “Running Late with Scott Rogowsky.”

Listen to “Curse of the I-5 Corridor” below.