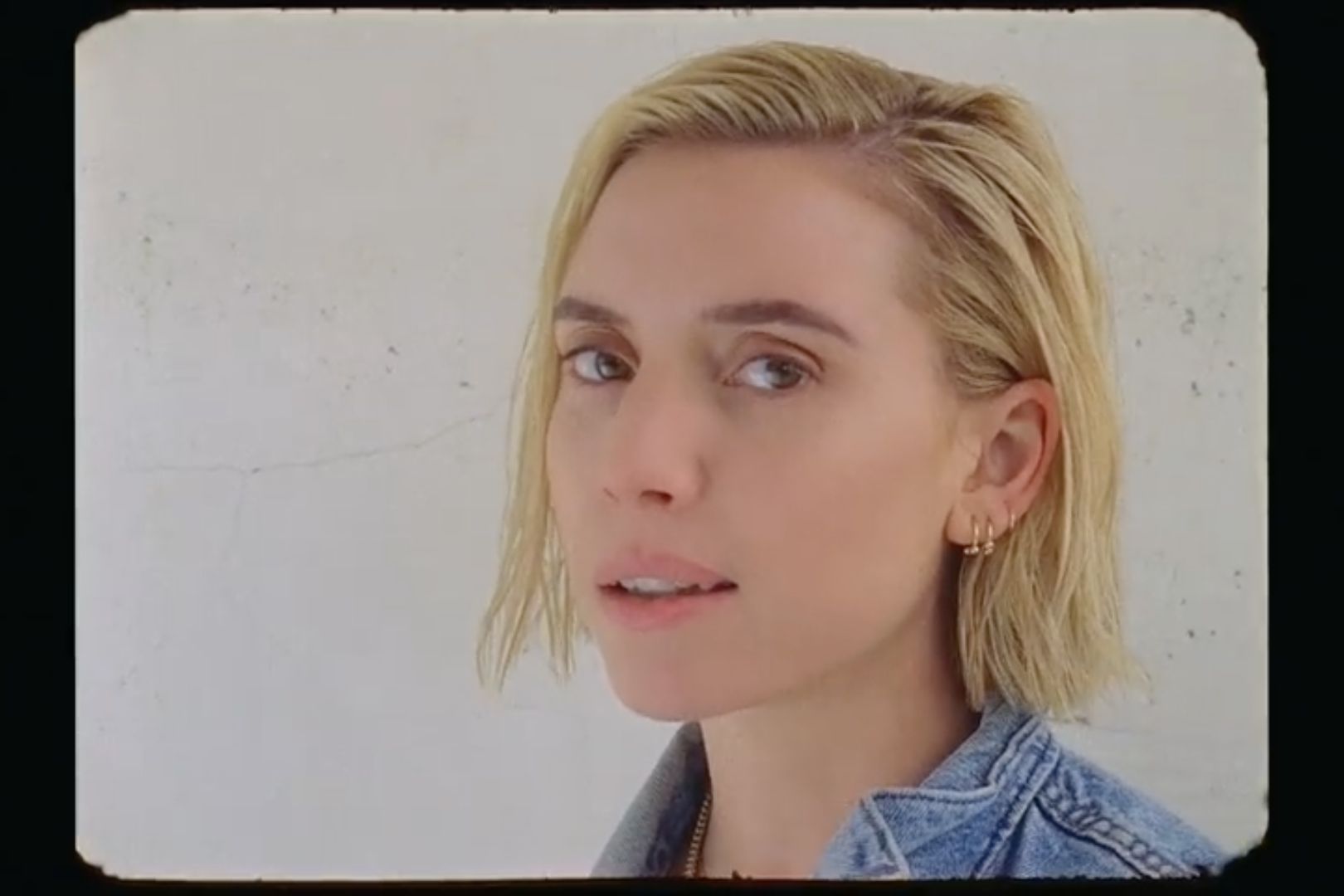 A month after announcing her fourth album so sad so sexy, Lykke Li is back with a new song and video, “Utopia.” Timed to Mother’s Day, the sweet video features Li with her young son as well as footage from Li’s own childhood. “MOTHER TO MOTHER TO MOTHER,” she writes in the YouTube caption. “Utopia is all my mother ever wanted for me and all I ever want for him.”

so sad so sexy is out June 8, and we’ve already heard the R&B-influenced “hard rain”  (produced by Rostam) and “deep end.” “Utopia” is the album’s closing track. Watch the new video below.

Lykke Li Remains True to Form on So Sad, So Sexy