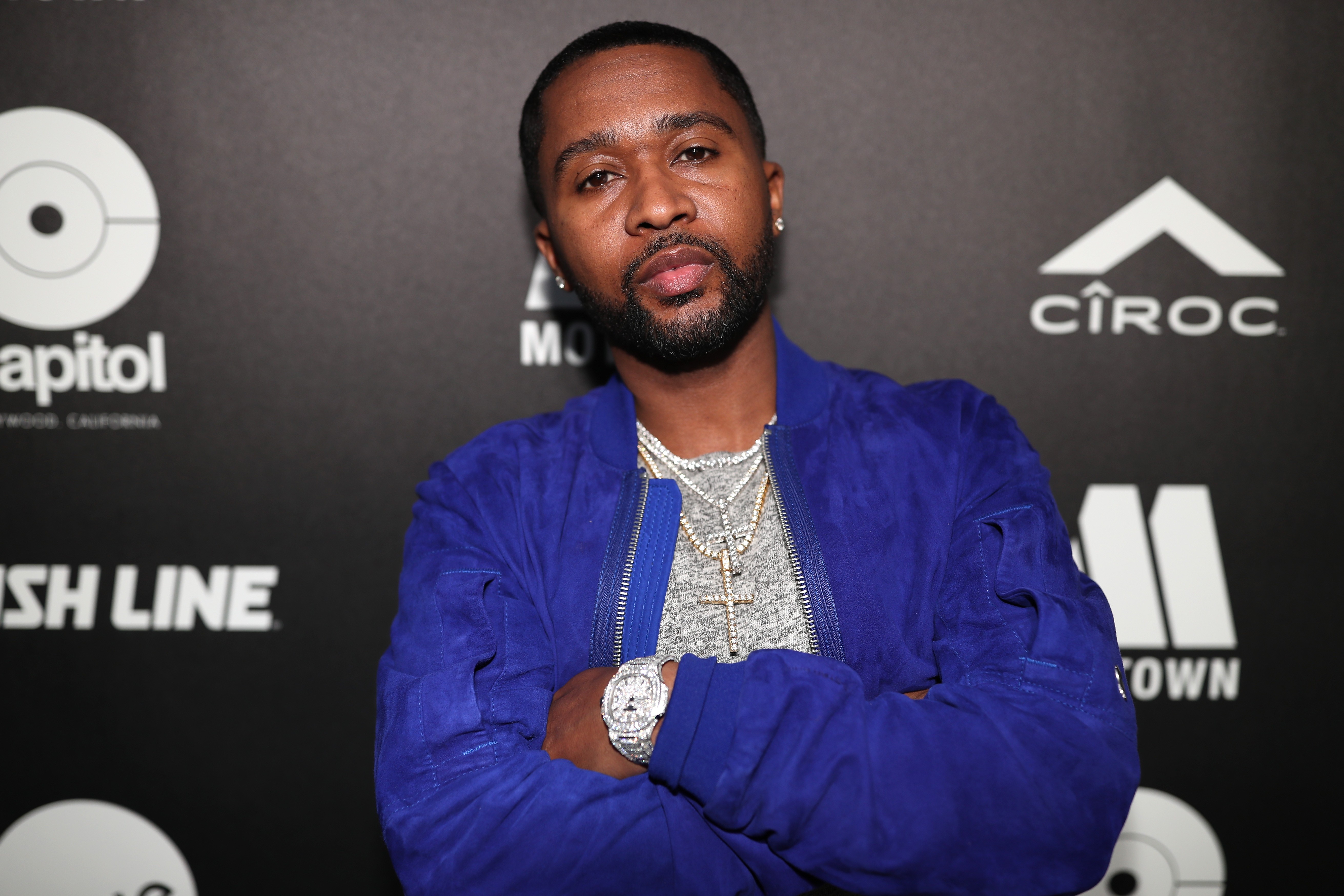 Lil Uzi Vert has jumped on a new song from the Atlanta trap super-producer Zaytoven, call”Stronged,” which is off the latter’s new album Trapholizay. “Strong” is perfectly suited for Uzi: a sugary synth-piano melody with punishing trap drums while the rapper harmonizes and prances about with conviction. Uzi’s ability to juke from a sort of sing-shouting to a deep, raspy rapper voice attunes itself nicely to Zaytoven’s fluttering pianos and heavy bass. While Zaytoven can be more orchestral in his sound, like any good producer working with Uzi, he comes up with a more candy-coated beat and Uzi does good work with it. listen to the track below.

Trapholizay also contains the previously released “What You Think” with Ty Dolla $ign, Jeremih, and OJ Da Juiceman. The album, as a whole, has plenty of stellar guests to help showcase Zaytoven’s trademark style, which he has honed over the years on collaborations by Atlanta icons like Gucci Mane and Future. Those two unsurprisingly show up on Trapholizay along with kindred spirits such as Offset, Rick Ross, Pusha T, Yo Gotti, 2 Chainz, and Young Scooter. Trapholizay is Zaytoven’s first album, not including his full-length Future collaboration Beast Mode. You can stream it in full below.