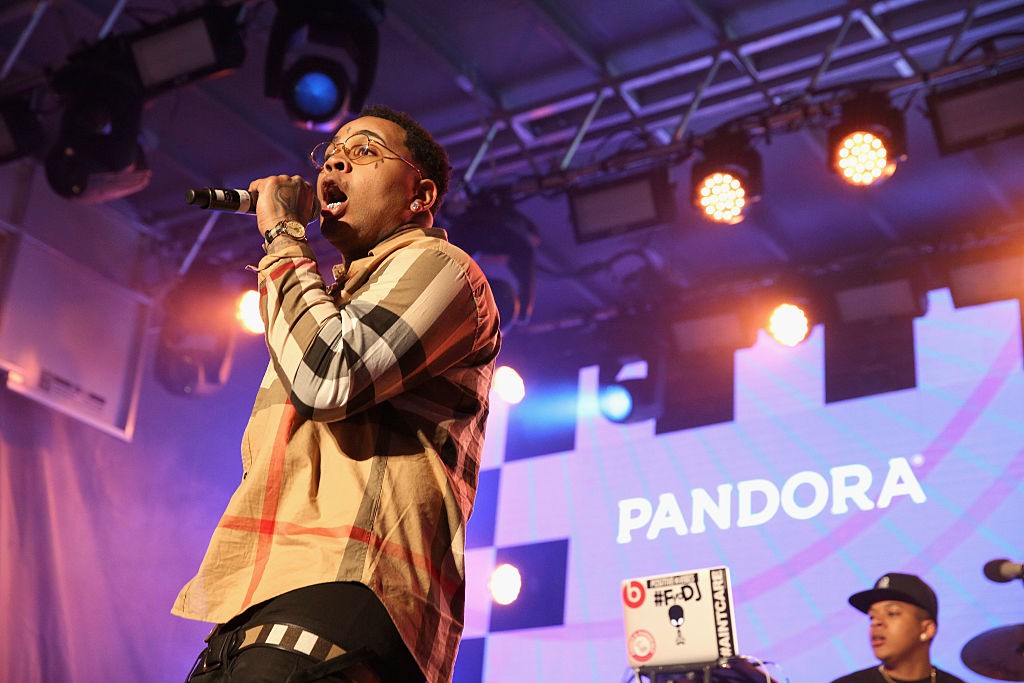 Baton Rouge rapper Kevin Gates was released from prison in January, after serving nine months of a 30-month gun possession sentence. Today, Gates has released his first project since arriving home, a 3-song package called Chained to the City. It’s a passionate and autobiographical set of songs, in which Gates invests verbose and unpredictable verses with his familiar melodic sensibility. In February, Gates also announced his first post-prison show, which include sets in JMBLYA in Dallas, Austin, and Houston this May, and a July performance at Lansing’s Common Ground festival. Listen to Chained to the City below.