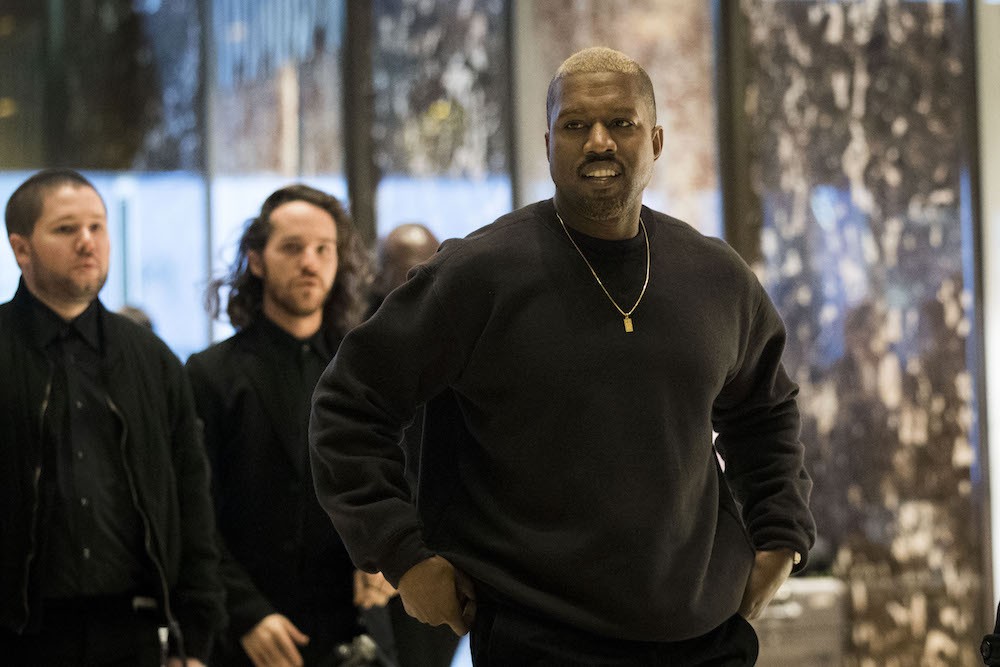 GLC is not happy about the spectacle Kanye West has made of himself in the last week. The Chicago rapper, whose verses graced classic early Kanye songs like “Spaceship” and “Drive Slow,” recently posted an Instagram video of his old friend and collaborator’s confrontation with a TMZ employee over Kanye’s argument that slavery had been “a choice” for black people. “Slavery was a choice?” GLC wrote in part in the video’s caption. “When there were over 400 slave revolts in the Americas?”

The long caption also makes reference to Kanye’s recent admission that he received liposuction and became addicted to opioids in the recovery of the surgery. “Somebody get this man in a rehab. He needs help not ridicule,” GLC wrote. He finished the caption by apologizing to Kanye’s late mother: “I saw this shit coming & tried to prevent it. Sorry Donda, I promise we tried our best. This shit hurts!”

GLC has criticized Kanye publicly in the past. “Kanye’s a sponge. Whatever he’s around, that’s what he becomes, so if you around a certain group of people on a regular basis, you begin to look like them, you may begin to act like them,” he said in a radio interview last May, a comment that feels newly resonant given Kanye’s rebirth as the kind of guy who talks in startup-founder babble and wears MAGA hats. ““Ye has always equated success to being accepted by the caucasian masses, so if the caucasian people embraced him then that means he made it,” he said in the same interview. (That interview, for what it’s worth, also included some ugly transphobic remarks about Caitlyn Jenner.)