Great News, Kanye Got Rid of His Phone 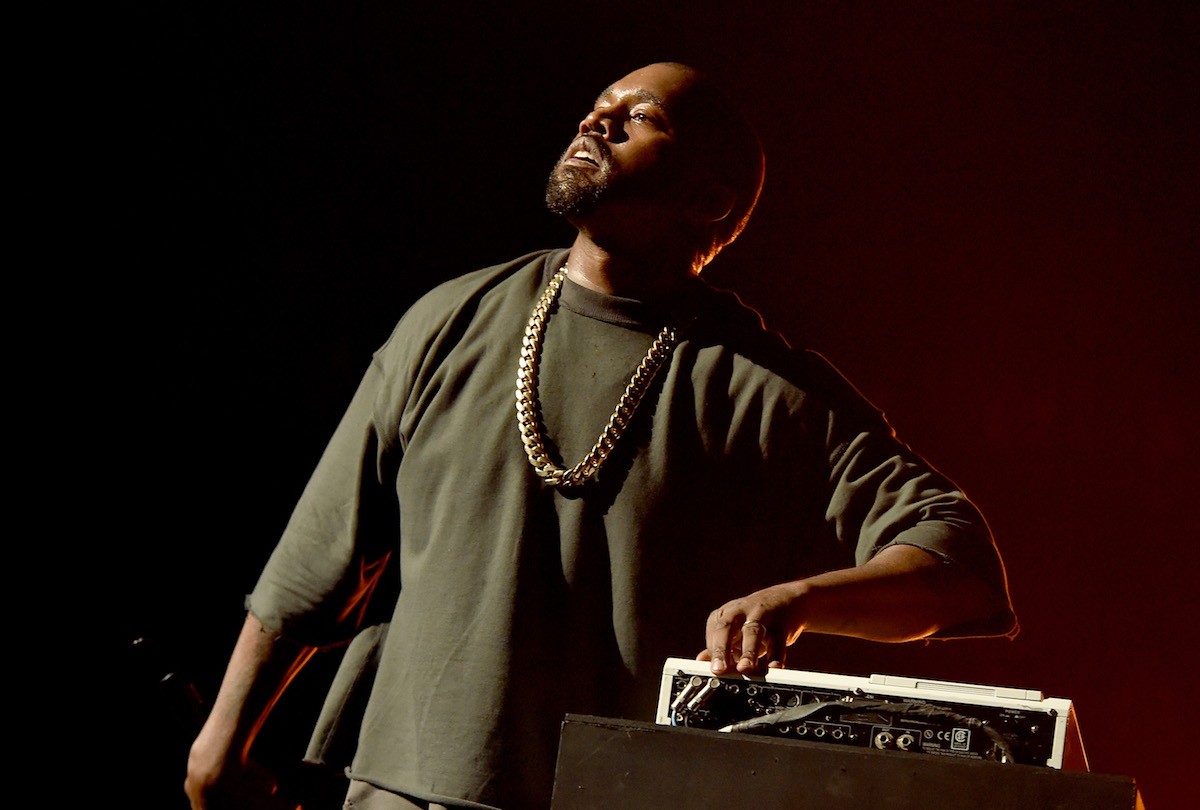 Remember the Kanye news cycle of 2018? Actually, don’t answer that. In any event, Kanye has more or less been gone from Twitter for a few weeks now, tweeting about once per day, mostly photos or useless koans such as “rules are structure for people who can’t carve their own path successfully.” What has been missing is controversial tweets about how Donald Trump is great combined with screenshots of texts from people either telling him he’s a dumbass or weirdly placating him probably so that they can continue to stay in the orbit of this one incredibly famous person. Today, he addressed at least the absence of the latter, explaining that he got rid of his phone as he crams to finish working on the handful of albums he plans on releasing in June.

Not that “Ye Vs. the People” or to a lesser extent “Lift Yourself” would indicate it, but this counts as good news. Kanye, please continue to not receive text messages from anyone you know, and probably stay off Twitter, too, just to be safe.