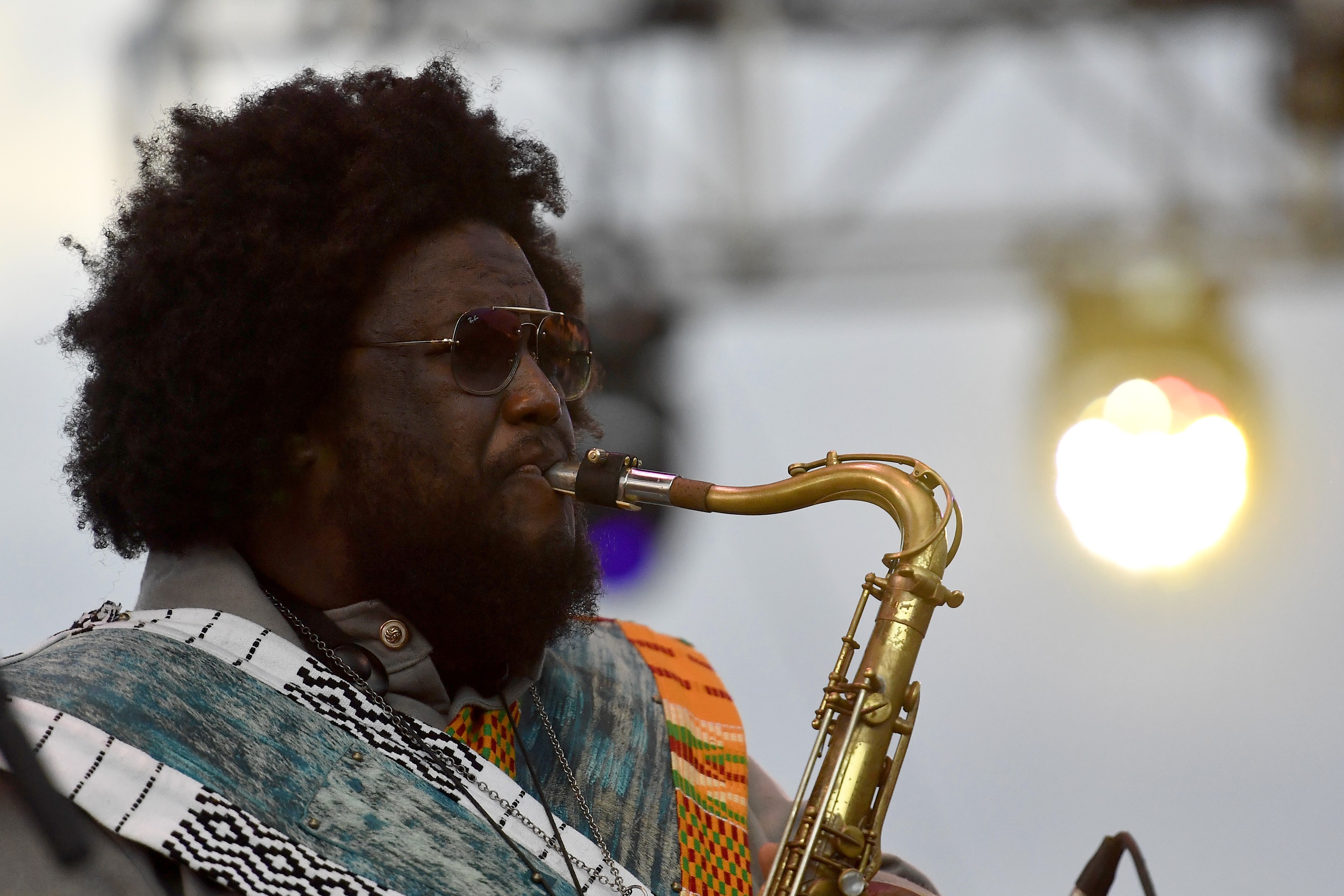 Jazz experimenter Kamasi Washington goes for deep funk glory on his new track “Street Fighter Mas.” The song is a groovy jazz epic full of expansive horns and choirs, with heavy synths interspersed around Washington’s excellent saxophone playing. “When I was young, I was obsessed with Street Fighter!” Washington said on Twitter about the song. “I thought I would be a professional gamer, so I made a theme song.” The new record certainly has that layer of triumph and potency to make for inspirational theme music.

The new single is the latest from Washington’s upcoming two-and-a-half-hour epic double-album, Heaven and Earth, which will be out on June 22nd. The album also features the previously released “Fists of Fury” and “The Space Traveler’s Lullaby.” Listen to the new track below.