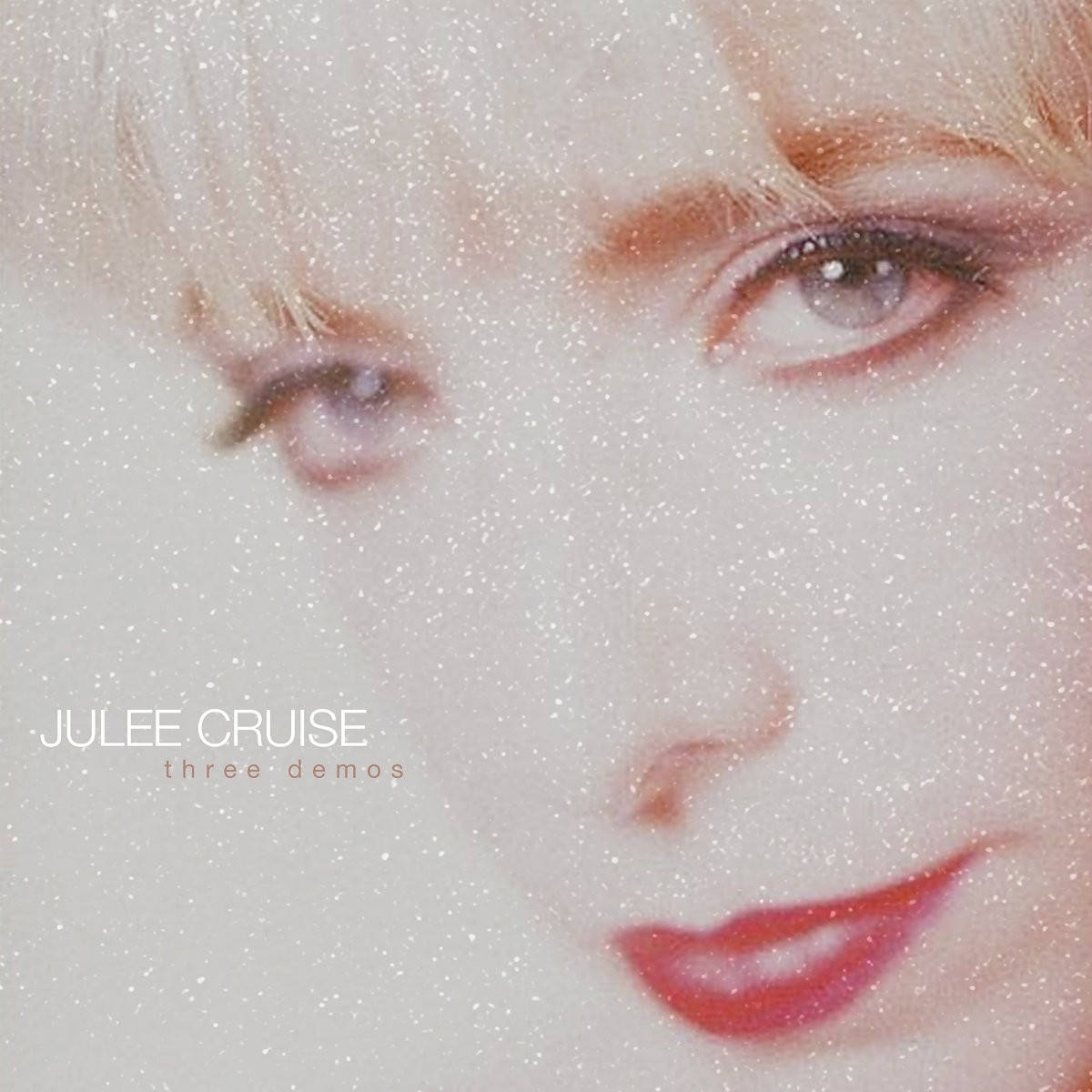 Twin Peaks chanteuse Julee Cruise is releasing Three Demos, a 12″ of three early demos for her 1989 debut album Floating Into the Night, which includes a stripped down version of “Falling.” The track’s instrumental version, composed by longtime David Lynch collaborator Angelo Badalamenti, is widely recognized as the Twin Peaks theme. Cruise released a more minimalist version of “Floating” where her distinctive voice is accompanied by just a synth and a spoken intro that was cut from the final album version.

The Voice of Love, Cruise’s 1993 sophomore album, written and composed in conjunction with Lynch and Badalamenti, and based off of music from Twin Peaks: Fire Walk with Me, will also be available on vinyl for the first time.

Both Three Demos and The Voice of Love drop on August 17 from Sacred Bones Records.