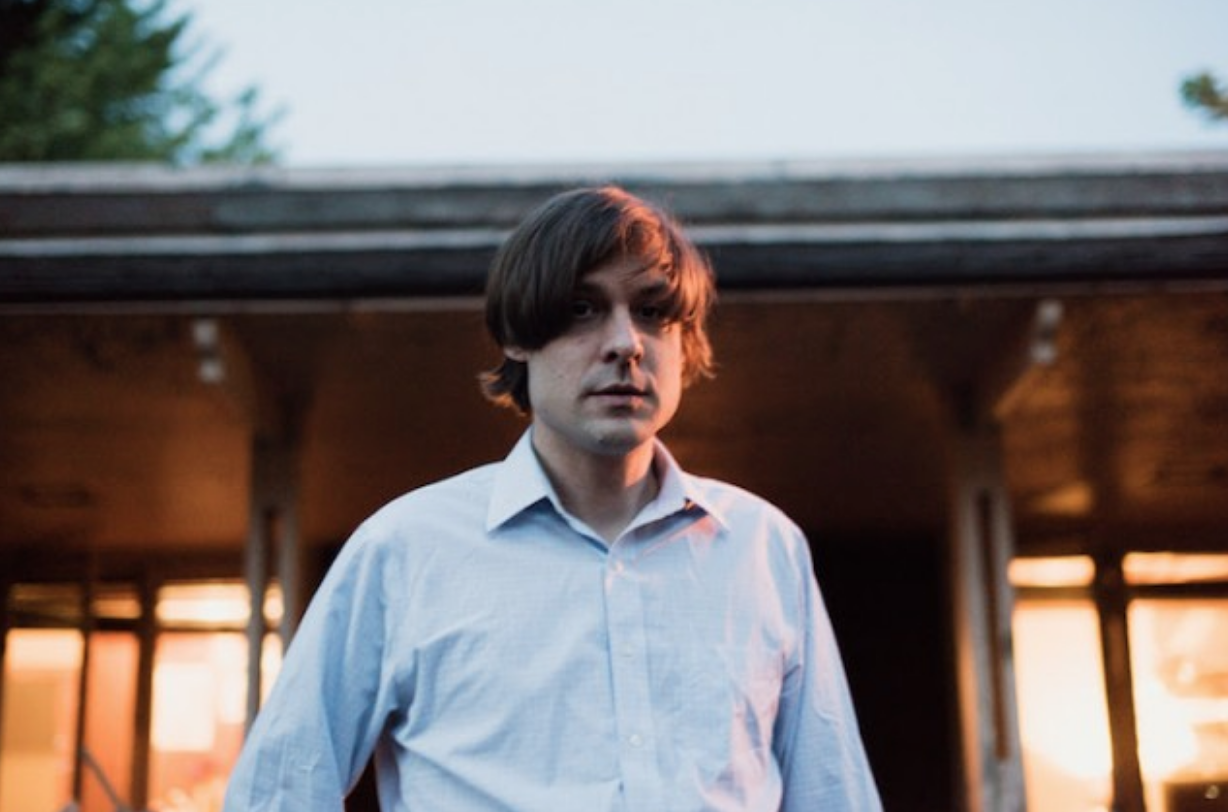 John Maus’ Addendum, a companion piece to his long-awaited 2017 LP Screen Memories, is coming out as a standalone release on Friday, after previously only being available in the context of a limited-edition 6-LP box set of Maus recordings released on April 20. Today, Maus released the second single from Addendum digitally: “Running Man,” a delay-drenched, sinister synth diversion that fits readily in the Maus mold (“I am, I am the running man,” he intones to set the scene). Previously, Maus posted “Episode” from Addendum. For those who don’t have the box set, the album is due out on May 18 via Ribbon Music. Read our interview with John Maus from last year here, and listen to “Running Man” below.