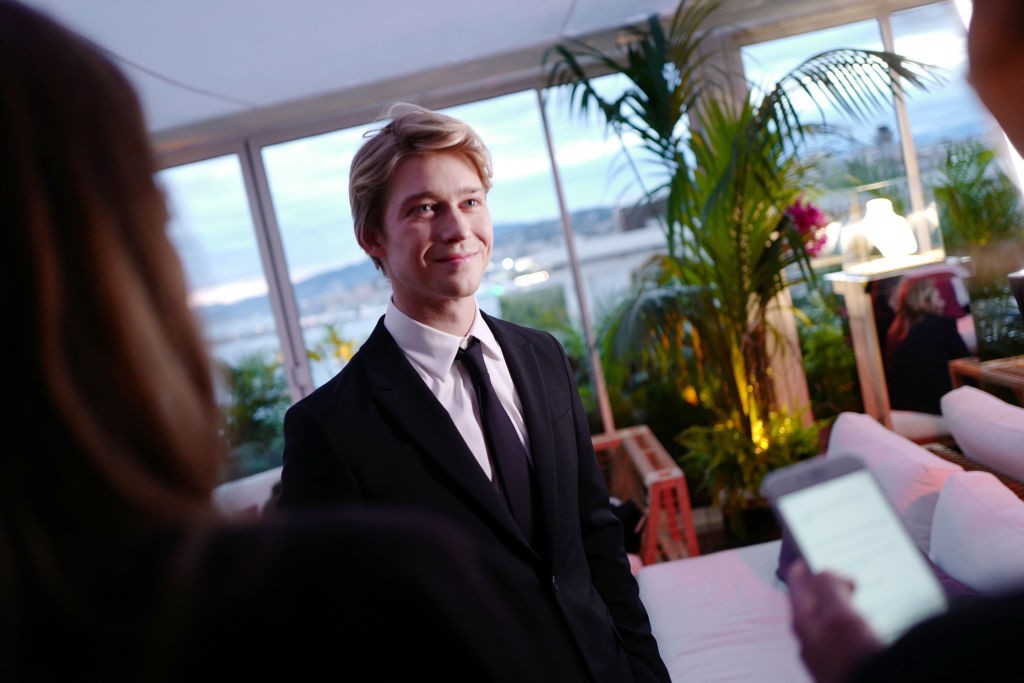 Joe Alwyn, the actor best known for his real-life gig dating Taylor Swift, is at the Cannes Film Festival this week! Last week, he reportedly attended Swift’s Reputation tour opener in Arizona, but this week, she’s in California and he’s at France’s most prestigious celebration of the cinematic arts. Let’s check in, shall we? 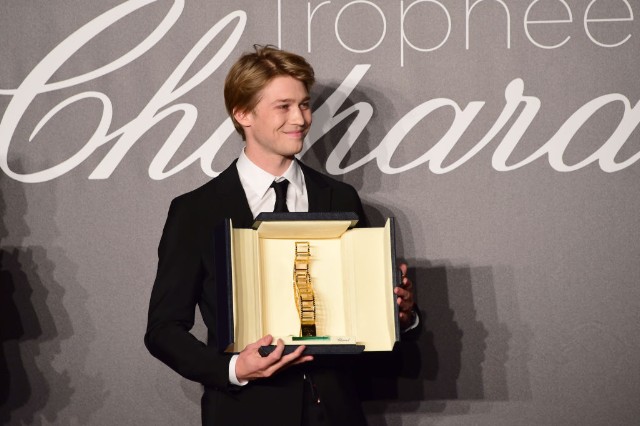 Also receiving the Trophee Chopard this year: Australian actress Elizabeth Debicki, whom you may remember from popular BBC drama The Night Manager, where she starred opposite… Taylor Swift’s ex-boyfriend Tom Hiddleston. The newly minted Chopard laureates accompanied one another on the red carpet at last night’s screening of Solo: A Star Wars Story. Just imagine everything these two have to talk about! 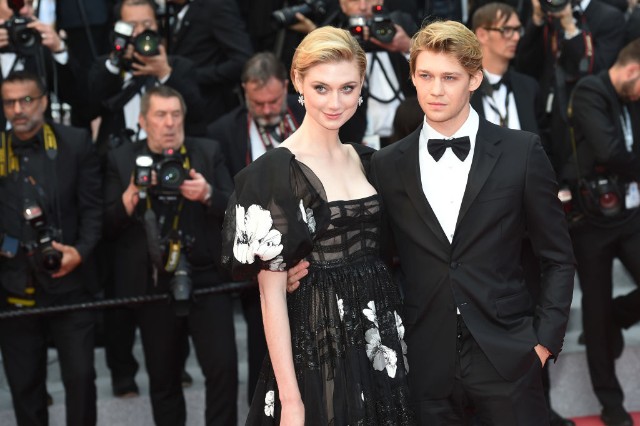 If you’d like to take a serious look at Alwyn’s career thus far, you can start with 2016’s money-losing Iraq war drama Billy Lynn’s Long Halftime Walk. If, however, you plan on becoming a dedicated Joe Alwyn fan, I hope you like period pieces: Upcoming projects include The Favourite, director Yorgos Lanthimos’s drama about palace intrigue in the reign of Queen Anne (in theaters in November), and Mary Queen of Scots, in which Alwyn will play Robert Dudley to Margot Robbie’s Queen Elizabeth I. Sort of like real life, actually.