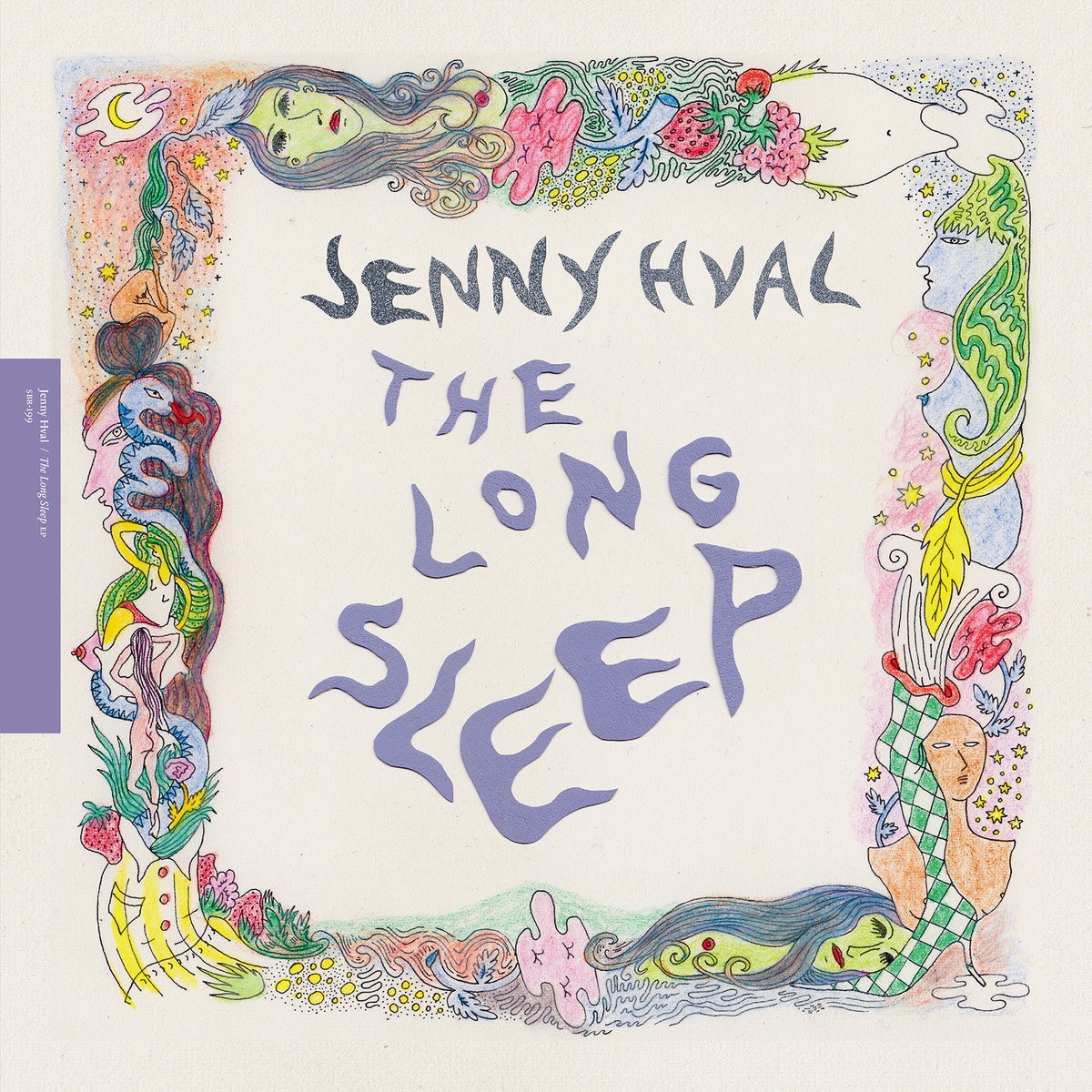 Avant-popstar Jenny Hval has released a new EP titled The Long Sleep. Where 2016’s Blood Bitch was more conceptual—an album-length exploration of society’s relationship with menstrual blood—this album is deliberately meant to “foreground the act of composition itself.” In other words, that means that instead of playing with a lyrical theme, the songs, according to a press release, “recycle the same compositional motives, but manipulate them into very different shapes that take them further and further out of their original, life-like context.”

Recorded with fellow Norwegian Lasse Marhaug, the album features collaborators from the country’s jazz scene, including Kyrre Laastad on percussion, Anja Lauvdal on piano, Espen Reinertsen on saxophone, and Eivind Lønning on trumpet. Laastad and Reinertsen had contributed to Hval’s previous albums Apocalypse, Girl and Innocence is Kinky, respectively.

If that all sounds heady, the first single we’ve heard from The Long Sleep, the six-minute “Spells” is surprisingly accessible, with sophisti-pop influenced drum loops, saxophone flourishes, and even some scatting halfway through. For someone who has a history in black metal, it’s an outright joyous, beautiful song. That said, the title track is nearly 11 minutes long, so who knows how accessible Hval wants to be here overall.