Jay-Z Receives Subpoena From the Securities and Exchange Commission 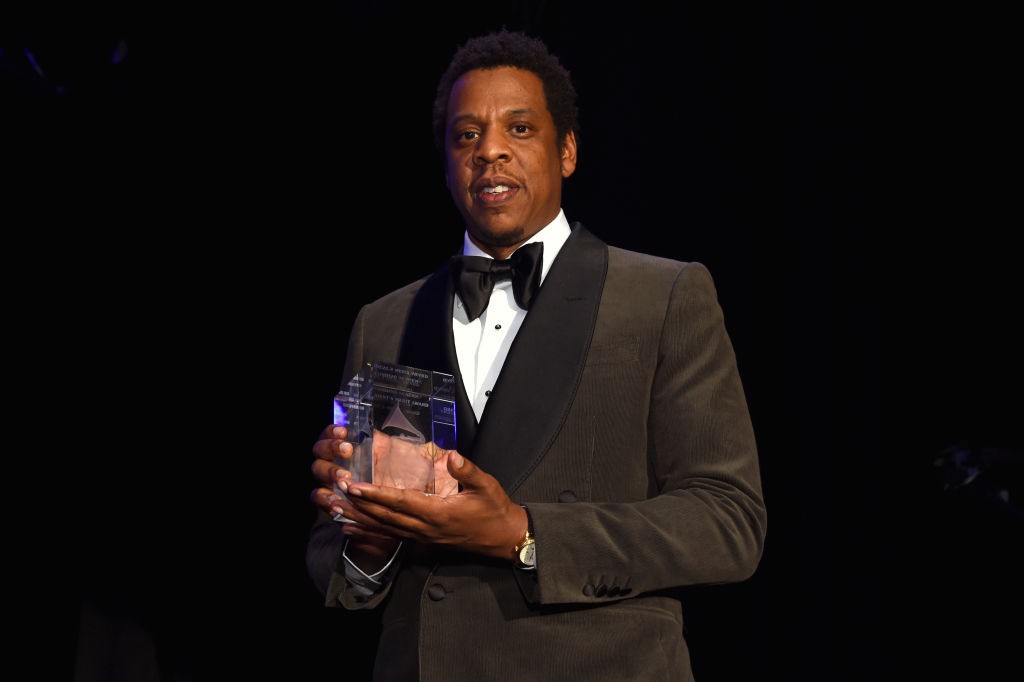 Jay-Z has been ordered by a federal judge to explain why he shouldn’t be forced to testify in an ongoing investigation by the Securities and Exchange Commission.

The hip-hop mogul born Shawn Carter, who just announced plans for a six-part documentary series examining Meek Mill and flaws in the criminal justice system, has been issued an investigative subpoena.

Jay-Z has wide-ranging business affairs, stretching from Tidal (a streaming service that has issued equity to other artists) to sports management to brand endeavors, but the SEC is interested in his relationship with Iconix Brand Group, a public apparel company.

According to a press release from the SEC (issued shortly after the original version of this story was published), the agency is investigating potential violations of federal securities laws related to the financial reporting of Iconix, which paid Jay-Z more than $200 million to acquire intangible assets associated with the Rocawear apparel brand.

“We are aware that the SEC is seeking information on Iconix’s financial reporting,” says a representative for Jay-Z. “Mr. Carter had no role in that reporting or Iconix’s other actions as a public company. Mr. Carter is a private citizen who should not be involved in this matter.”

Court documents list Jay-Z’s attorney as Alexander Spiro, who is currently representing the artist in a legal dispute with Iconix over the $200 million deal.

According to the SEC, a subpoena for the artist’s testimony was originally issued on November 16. He was later sent a second subpoena but failed to appear and declined to provide dates for investigative testimony.

“The application does not reflect a determination by the SEC or its staff that Carter has violated provisions of the federal securities laws at issue in the investigation,” states a SEC press release.

A U.S. District Court judge in New York has instructed Jay-Z to appear on May 8 at 3 p.m. to show cause why an order shouldn’t be issued for his testimony.