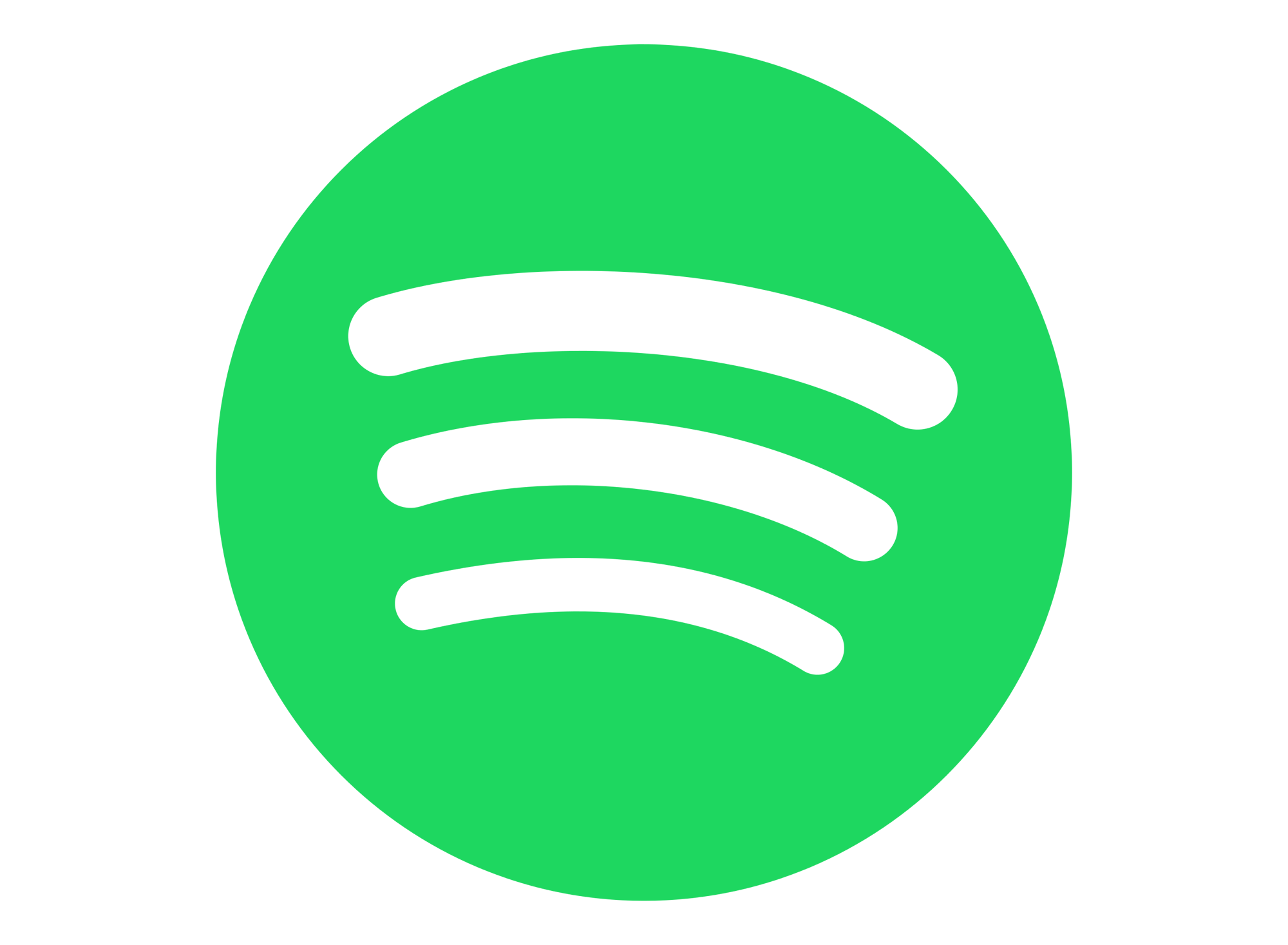 A new article published by Billboard documents the immediate fallout of Spotify’s new policy regarding music and editorial content.

Spotify announced a policy  last week about removing artists like XXXTentacion and R.Kelly from their official playlists like RapCaviar. In theory, this is a good idea, and a smart step in the right direction. However, the announcement immediately sparked concerns that the policy was difficult to implement, hard to give definitive boundaries for, and brings into question whether Spotify editorial staff would also ban music from labels where harassment allegations had been raised. As our our own Rob Arcand predicted last week, “In positioning itself as a new kind of authority and policeman on the platform, Spotify ventures down a slippery slope in the expected oversight of its entire catalog.”

The new Billboard report also depicts a skeptical industry reaction, with several sources choosing to remain anonymous. One of the chief concerns is how this policy disproportionally affects artists of color. XXXTentacion, one of the people most brought up in this discussion, apparently loses $60,000 in revenue from not having his music on playlists. Going on record, Kenyette Barnes of the ongoing campaign to #MuteRKelly dismissed that claim as “merely coincidence” and said she did not think Spotify was racially biased or motivated in who it chose to take off their playlists.

Nonetheless, one article cites Derek & The Dominoes drummer Jim Gordon as one example of a white person unaffected by this policy; he has served 35 years of a life sentence for murdering his mother, and has been denied parole 10 times, yet “Layla” is ubiquitous on Spotify playlists like “Rock Anthems”. Additionally, songs produced by R. Kelly remain on the service anyway, as do songs by Dr. Luke on “HIT Rewind” and Phil Spector throughout “Girl Group Heaven.” It remains to be seen whether Spotify will specify their policies, and how they will enforce their rules in the future.