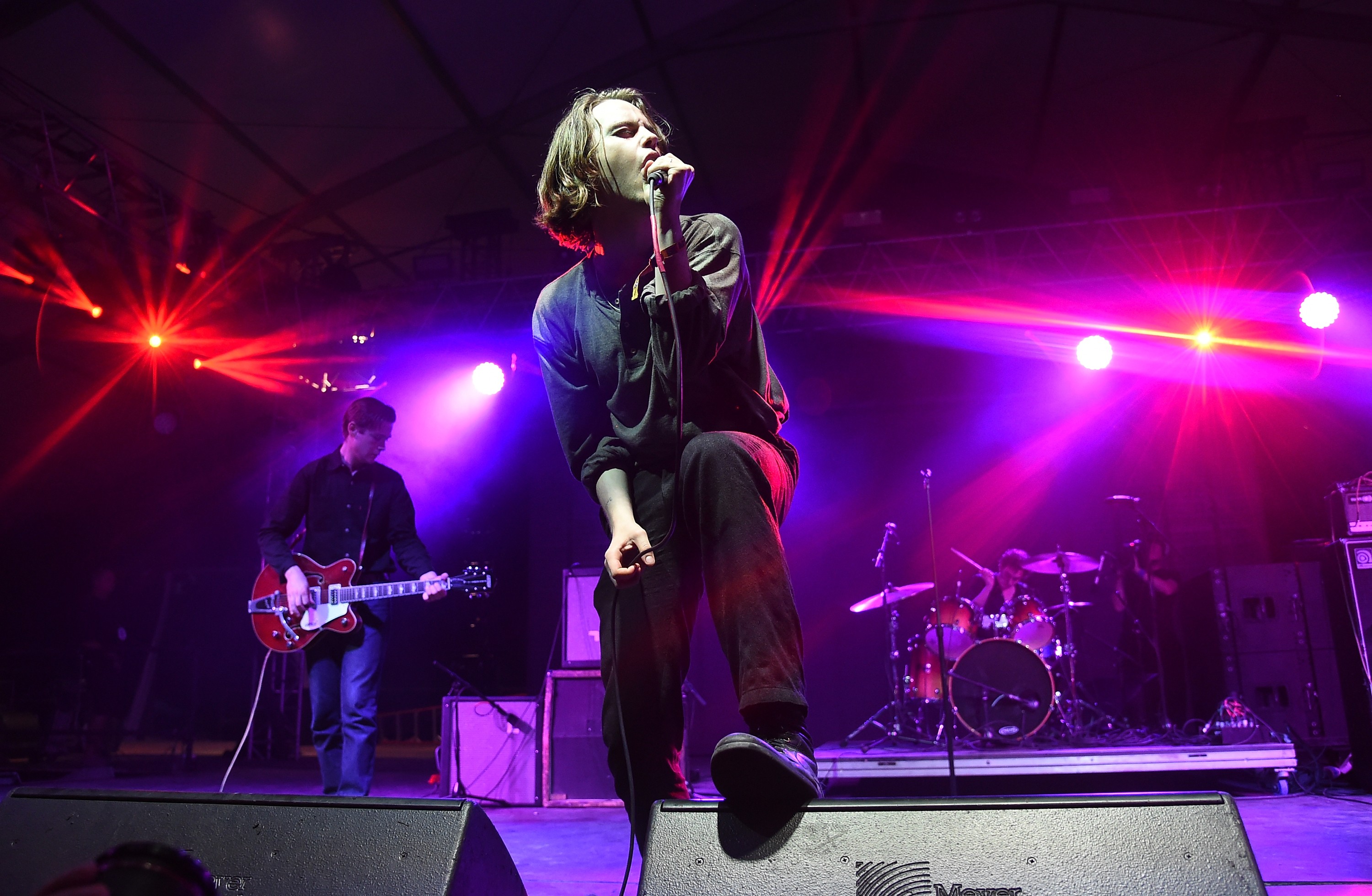 Danish post-punk rockers Iceage are back with their latest album Beyondless which is now available to listen on streaming platforms. The record is the band’s fourth studio album and their first since 2014’s Plowing Into The Field Of Love.

The Danish rockers have released four great singles and evocative videos for “Pain Killer” with Sky Ferreira, “The Day The Music Died” and “Take It All” from the album, so expectations are understandably high. The band worked alongside Danish producer Nils Bysted who has worked with the band since their 2011 debut. The album is the first one of theirs to be recorded in all-analog.

Iceage will enter on a North American tour this month, starting in Seattle, Wa and finishing at the end of June in New York City. Listen to the new album below and read our interview with the band.