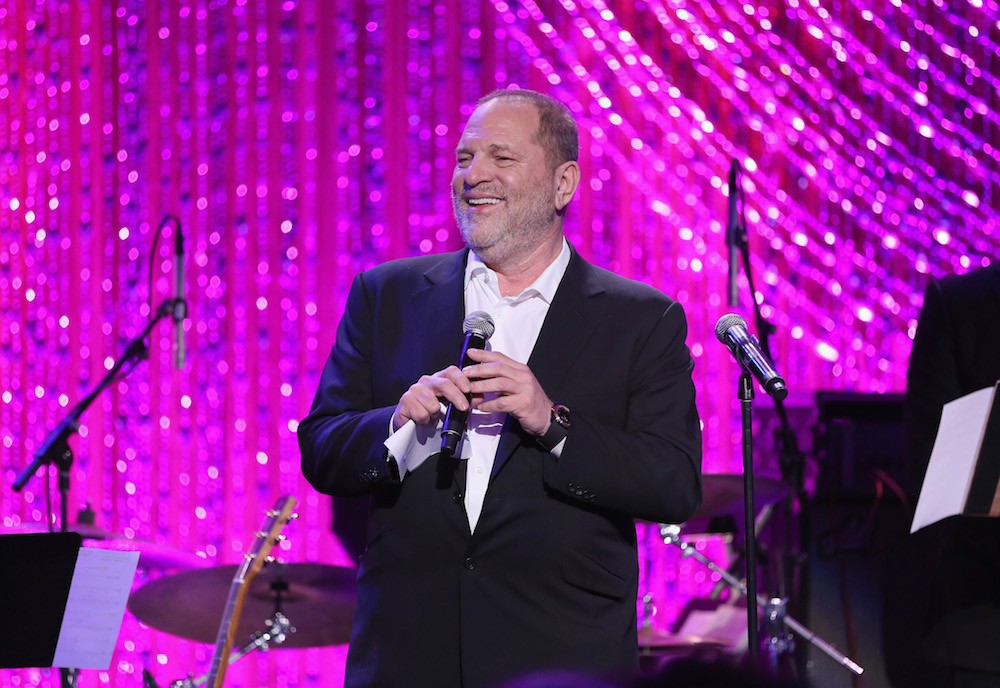 A new lawsuit alleges that Harvey Weinstein repeatedly raped and sexually assaulted a producer with The Weinstein Company over a period of five years, the New York Post reports. The suit names producer Alexandra Canosa as plaintiff and claims that Weinstein “insisted on meeting with plaintiff in isolated environments for business purposes, made sure that no other persons or bystanders were around when having business meetings with plaintiff, demanded sexual contact, and threatened plaintiff if she would not give him what he wanted, and forcing himself on plaintiff despite repeated requests to stop.”

Costrand, a producer for Netflix’s Marco Polo, filed her lawsuit in Manhattan Supreme Court on Monday, becoming the latest of many women to come forward with sexual abuse allegations against Weinstein. According to the Post, her suit claims at least nine specific instances of alleged abuse including rape, beginning in 2010. These attacks allegedly took place in hotels in New York and Los Angeles, as well as abroad in Malaysia and Budapest.

The suit also names Weinstein’s brother Bob and several Weinstein Company board members as defendants, accusing them of “[facilitating], [hiding] and [supporting] his unlawful conduct.” Weinstein denied “any allegations of non-consensual sex” to the Post through a spokesperson.