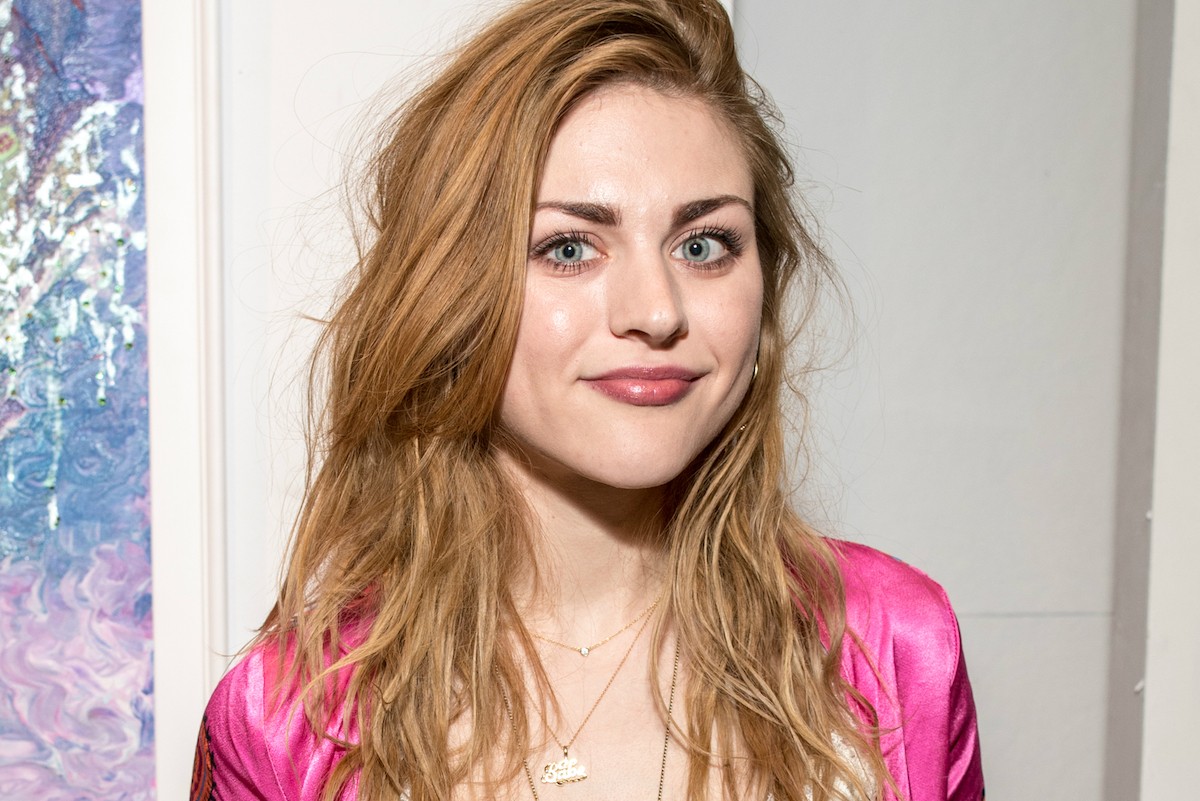 Frances Bean Cobain is quite popular on Instagram, where the 25-year-old artist and model shares personal updates, fashion photos, and unbeatable TBT content. In recent months the rock heiress has also revealed her own musical projects, posting a clip of a Jimmy Eat World cover and a snippet of an original song on the anniversary of dad Kurt Cobain’s death. Evidently the latter song wasn’t up to her standards yet, because she later deleted it—but today it’s back, with a minor tweak to the lyrics and the addition of acoustic guitar. “I think I found you when I was small / I think I found you / A penny for your good thoughts,” the younger Cobain sings.

In the video’s comments, Cobain hinted at plans for a more fully realized musical career, following up on remarks at a red carpet event last month. In response to the question, “Will you ever release a full song?”, she replied simply, “Oh yes.” She also acknowledged a commenter who suggested that interest in her music was merely a byproduct of famous parents, writing, “You are probably right in the respect that people probably can make assumptions or conclusions about my art because they are informed about my life’s trajectory. … Not everyone has to like it, that’s not a requirement of making and receiving art.”

Watch Frances Bean Cobain play a clip of her as yet unreleased first original song below.

not hey there Delilah