Page Six has come through with what I would conservatively call the most incredible development in the history of both music and industrial innovation: Grimes is apparently dating Elon Musk, and the two will appear together at tonight’s Met Gala.

According to the report, the two connected after Elon Musk was planning on tweeting an obscure sci-fi joke before Googling it and finding out that Grimes had already done so three years ago. I literally do not understand what any of this means—I could not date either Grimes or Elon Musk, for better or worse—so I’m just going to reproduce the entire section here:

A source tells us the pair met around a month ago online, of course, through a joke Musk had planned to tweet, but discovered Grimes had already made, dealing with the complications of artificial intelligence.

Thought experiment Roko’s Basilisk considers the hypothesis of a future where AI lords over the world and could punish those who did not help it into existence. His joke was to merge this thought experiment with a pun using “Rococo,” referring to the ornate French 18th Century Baroque style, perhaps pointing out that both concepts are complex, too extreme and ridiculous. 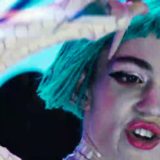 And while this takes some explaining, arty performer Grimes was already in on the same joke — three years ahead of Musk.

In 2015, she created a character named “Rococo Basilisk” for a video of her song “Flesh Without Blood.” “I don’t know if you’ve heard of Roko’s Basilisk,” she told Fuse. “[This character] is doomed to be eternally tortured by an artificial intelligence, but she’s also kind of like Marie Antoinette.”

“Elon was researching the idea of joking about Rococo Basilisk, and when he saw Grimes had already joked about it, he reached out to her,” says the insider. “Grimes said this was the first time in three years that anyone understood the joke. They were both poking fun at AI.”

Page Six notes that the following tweet from Musk is a tease of the upcoming reveal of his and Grimes’ relationship:

Best of luck to the new couple. Mars sounds like a great idea now, come to think of it.

UPDATE 9:08 pm: Here’s a photo of them at the Met Gala, via Neilson Barnard/Getty Images: 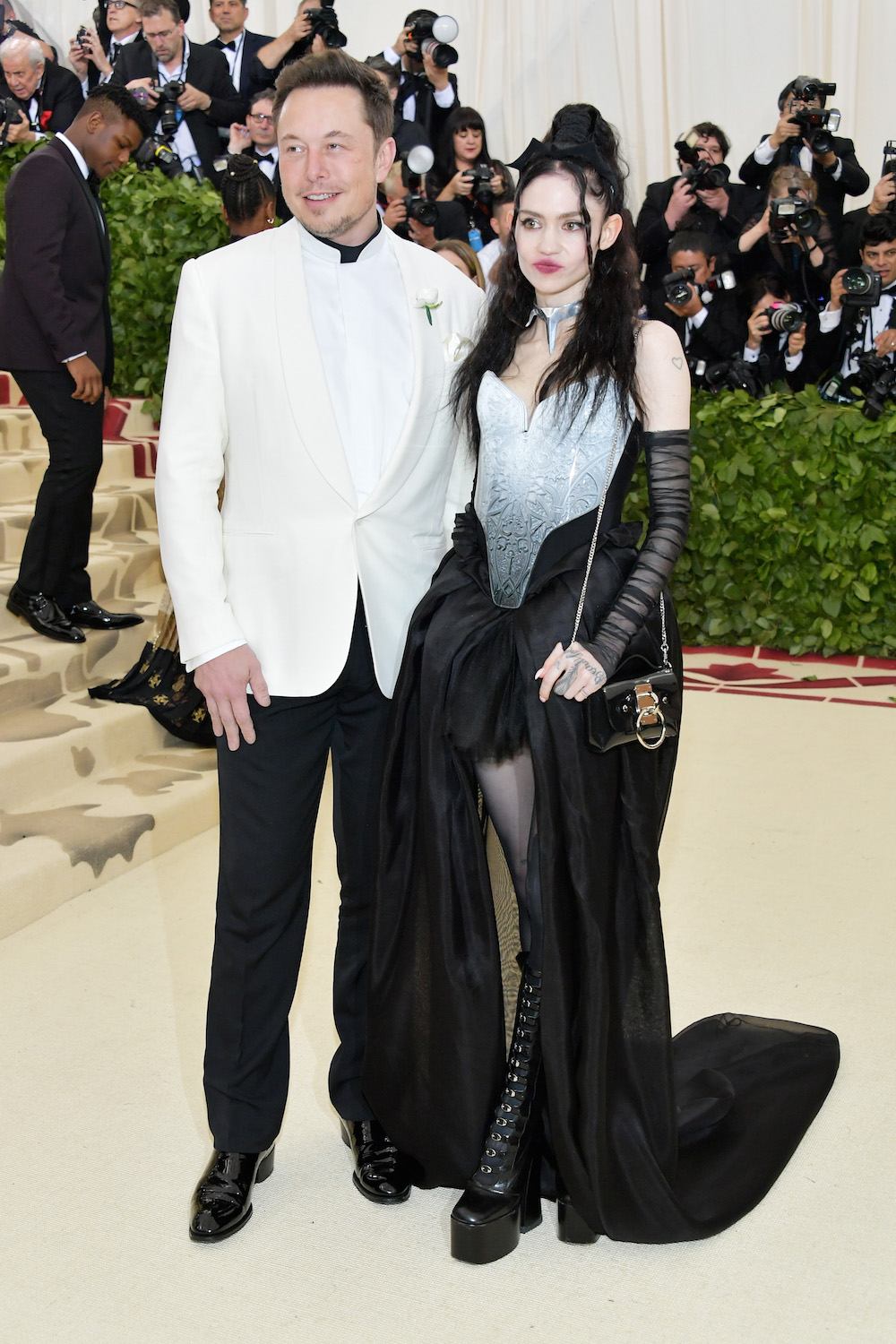