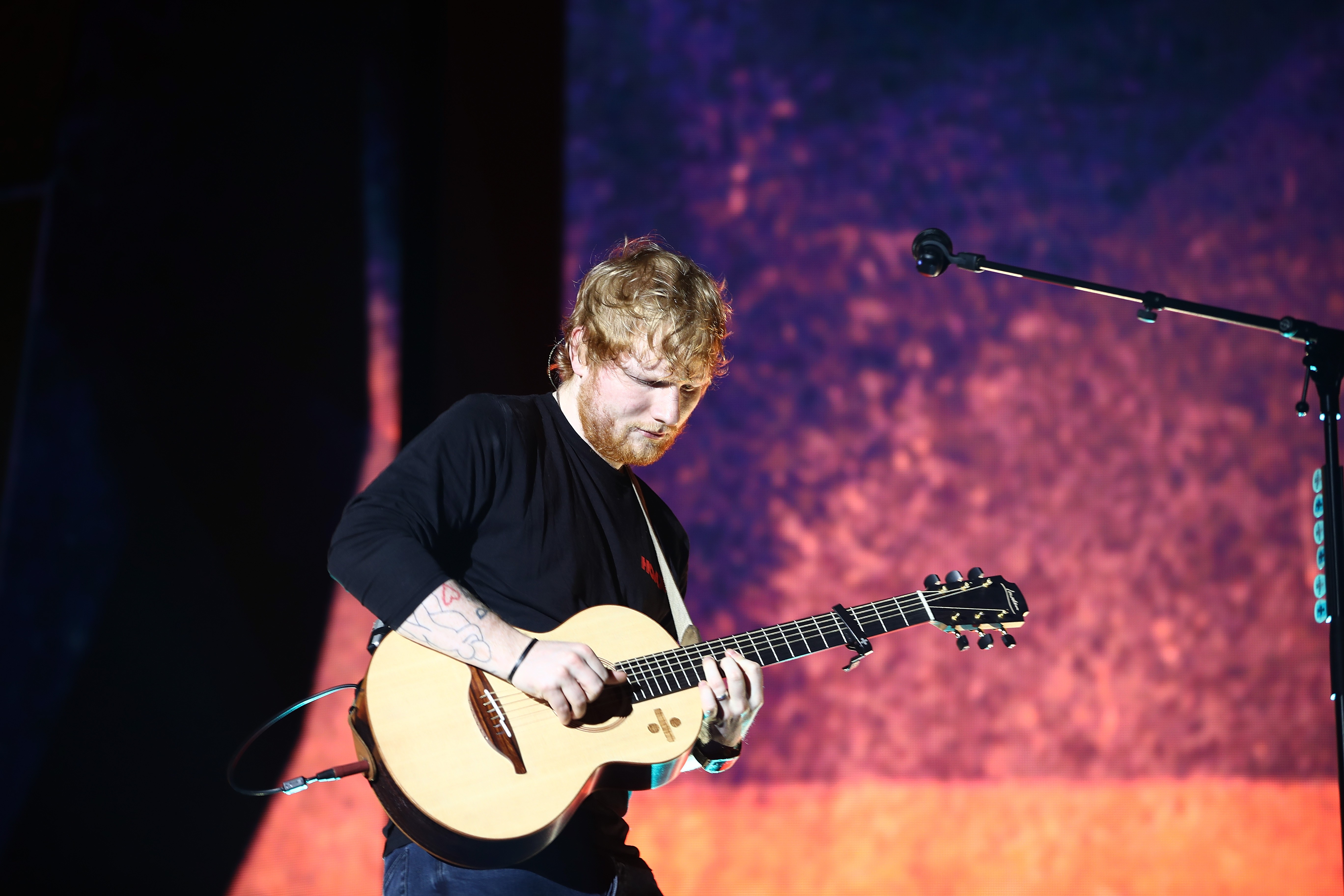 Ed Sheeran performed his ÷ track “Galway Girl” during the Billboard Music Awards ceremony tonight, though he was not physically at the ceremony at the MGM Grand Garden Arena in Las Vegas. The singer-songwriter is currently in the middle of a sprawling world tour and in the U.K. performing. Therefore, his performance was taped on location in Dublin, Ireland, where he performed with support from traditional-style Northern Irish band Beoga, who are joining him on the tour.

Sheeran was nominated for 15 awards in this year’s ceremony, including Top Artist and the Billboard Chart Achievement Awards. He has already won for Top Hot 100 Artist, Top Song Sales Artist, Top Radio Songs Artist, and Top Radio Song for “Shape of You,” which topped the Hot 100 for 12 weeks last year. At last year’s awards, Sheeran performed “Castle on the Hill,” the ÷ single he released at the same time as “Shape of You,” showing off his looping pedal chops.

This year, Sheeran also guested on the Eminem single “River” from the rapper’s recent album Revival and got engaged to his longtime girlfriend Cherry Seaborn. This January, he appeared in the video for “End Game,” his collaborative Reputation single with Taylor Swift and Future, and made a guest appearance on The Simpsons. Watch a clip of Sheeran’s intimate BBMAs performance below.