Drake and Paul Anka Will Have “Something” Out Together in June 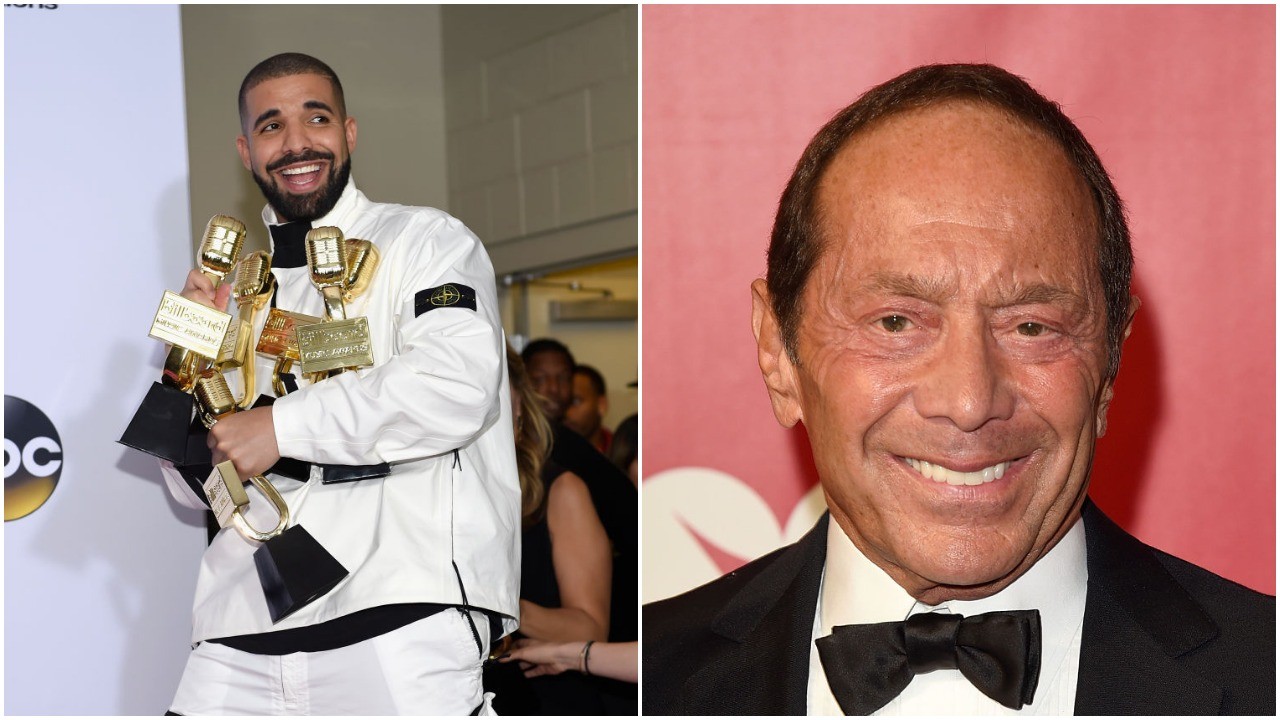 As he progresses into his 30s in earnest, Drake refuses to rest on his laurels, continuing to explore new possibilities for the musical art form. In a grand gesture even more consequential than helping Migos catapult into the public consciousness, Drake has reportedly recorded “something” with one of the noted pop icons and most languorous crooners of his homeland, Paul Anka. Anka is 76, and took the opportunity to namedrop Drake while receiving a lifetime achievement award at last night’s Canadian Music And Broadcast Industry Awards. Flanked by his presenter, one Michael Bublé, Anka boasted: “I’m working with a brilliant young artist who is as hot as you can get right now, a fellow young Canadian and his name is Drake. We recorded something that will be released–out in June. That’s all I can tell you.”

Anka’s announcement squares with an Instagram picture the Ottawa icon posted two months ago of himself and Mr. Graham in the studio, captioned: “One of the great nights…lots to follow! Love working with Drake! #paulankatour #recordingsession#canadian #canada #drake.” O Canada!

In response to Anka’s reveal, Bublé, cut-up that he is, quipped: “As well as I know Paul, you will never get used to Paul Anka calling you and saying, ‘Oh my god, that Drake got some phat beats. Honestly. This dude’s flow is terribly sick.’ And I’m not joking. That is real. Paul is the Benjamin Button of crooners and he’s just getting younger.”

Anka is best known for his hits of the dawn and turn of the rock’n’roll era–the original of the Sinatra-famous “My Way,” “Diana,” “Lonely Boy,” “Put Your Head on My Shoulder.” In recent decades, though, he’s attempted to stay hip and with it in some resourceful and bizarre ways. Have you heard his swingin’ versions of “Eye of the Tiger” and “Black Hole Sun”? This Drake thing, then, shouldn’t really be that surprising.

One of the great nights…lots to follow! Love working with Drake! #paulankatour #recordingsession #canadian #canada #drake