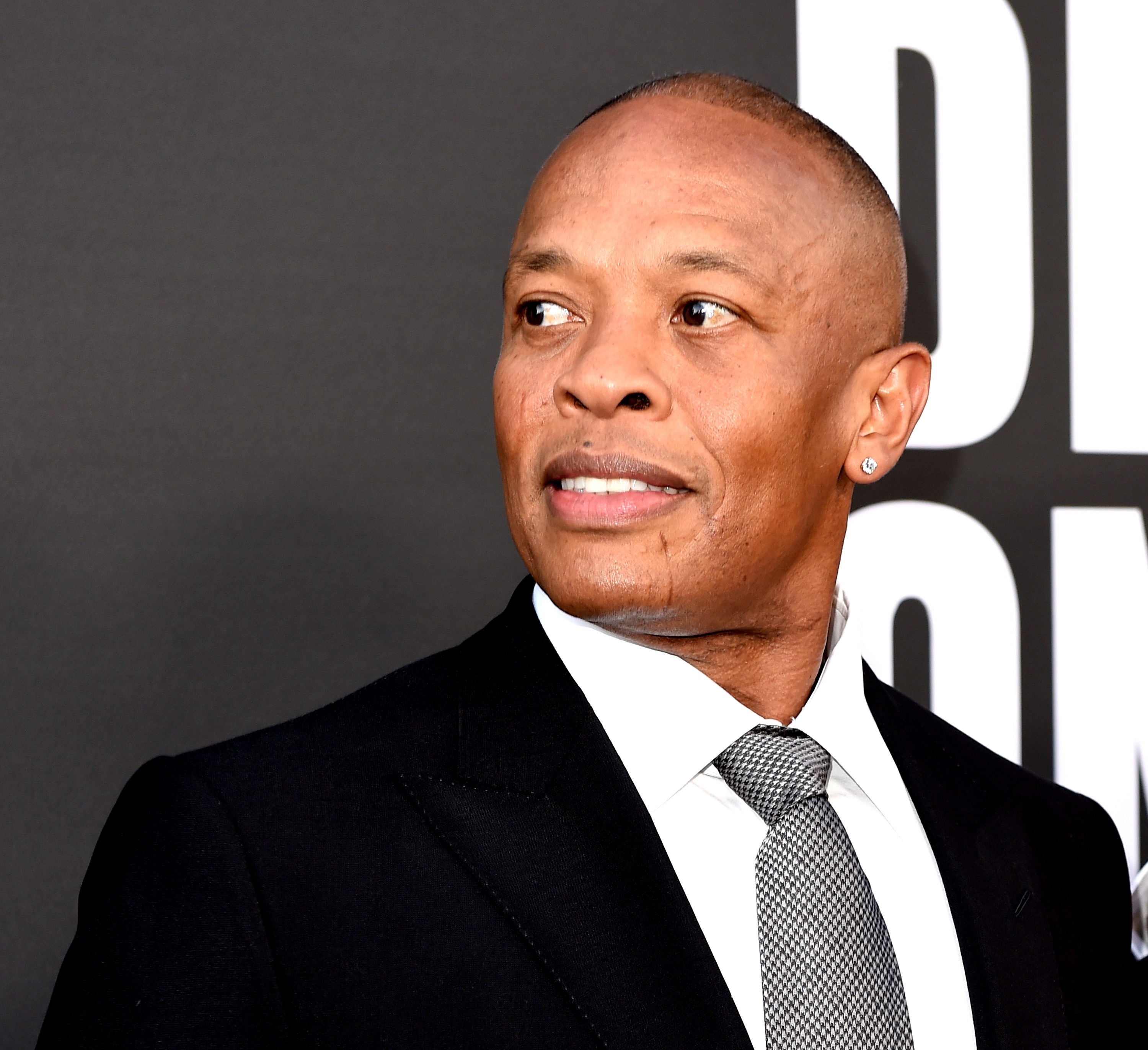 It’s fuck with Dre day, and a Pennsylvania gynecologist is celebrating. Hip-hop icon and headphone impresario Dr. Dre has lost a trademark dispute with Dr. Draion M. Burch over Burch’s attempt to trademark the name Dr. Drai. As the BBC reports, the case has been ongoing since 2015, when Dre (real name Andre Young) claimed the similarity between the names Dr. Dre and Dr. Drai could cause “confusion.”

The US trademark office thinks differently. Last week they ruled that Dre had failed to prove people would be misled into buying Drai’s products such as audio books and seminars, stating that consumers considering attending one of the seminars would exercise a “higher degree of care” before purchasing a ticket compared to a more casual purchase.

Burch, whose published titles include 20 Things You May Not Know About The Vagina and 20 Things You May Not Know About The Penis, argued that consumers would not be confused “because Dr. Dre is not a medical doctor nor is he qualified to provide any type of medical services or sell products specifically in the medical or healthcare industry.” Burch further argued that he’s not trying to trade on Dre’s reputation because the rapper-producer-mogul’s misogynistic and homophobic lyrics would be “a bad reflection on me as a doctor.” Yeah, I mean, how could anyone possibly conclude that a guy calling himself Dr. Drai is trying to trade on Dr. Dre’s reputation?

This article was originally published on Stereogum.