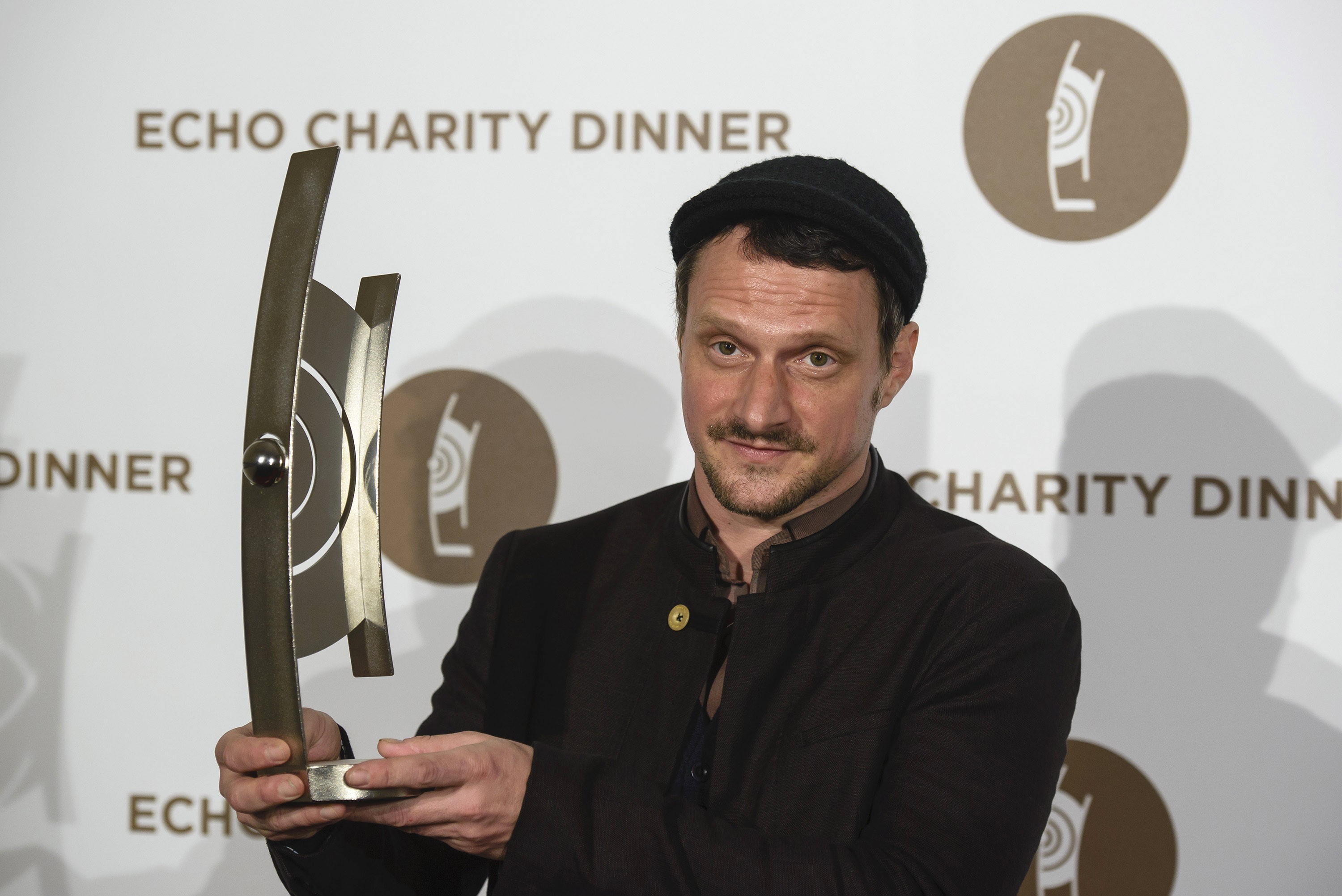 DJ Koze has released four songs from the album prior, including a two-song EP and a music video for “Pick Up,” giving an idea of what to expect on the true follow-up to 2013’s Amygdala.  Since the last album, Koze has been working on his label, Pampa records, and making compilation albums such as Pampa vol. 1, the DJ-Kicks remix record and a 2015 EP XTC. He is currently on a world tour which includes taking part in music festivals from around the globe, like Primavera Sound and the Oasis Festival.  Stream the new album below.