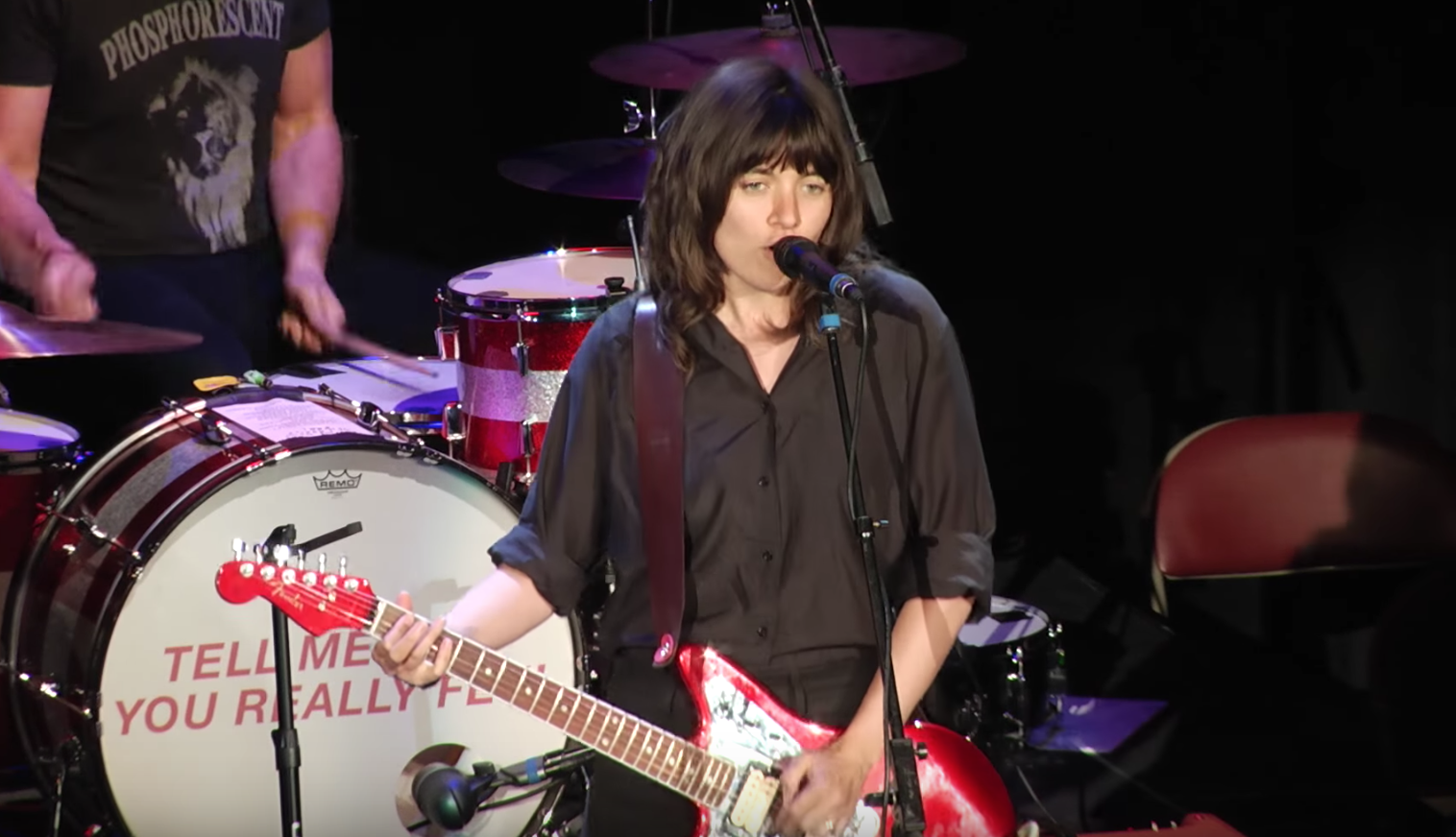 Next Friday (May 18), Courtney Barnett will release her highly anticipated new album Tell Me How You Really Feel. She has released three singles from the record, “City Looks Pretty,” “Need a Little Time,” and “Nameless, Faceless,”  as well as its closer, “Sunday Roast,” as a B-side for a Record Store Day single that has not been digitally released. She performed all four of these songs in a taped performance for NPR’s Chris-Thile-hosted Live From Here, the show formerly known as Prarie Home Companion prior to the departure of disgraced host Garrison Keillor. Barnett has just begun her world tour promoting the album, which finds Barnett playing dates with Big Thief, Jay Som, Julien Baker, Vagabon, Waxahatchee, and more. Watch footage from Barnett’s Live From Here performance below.