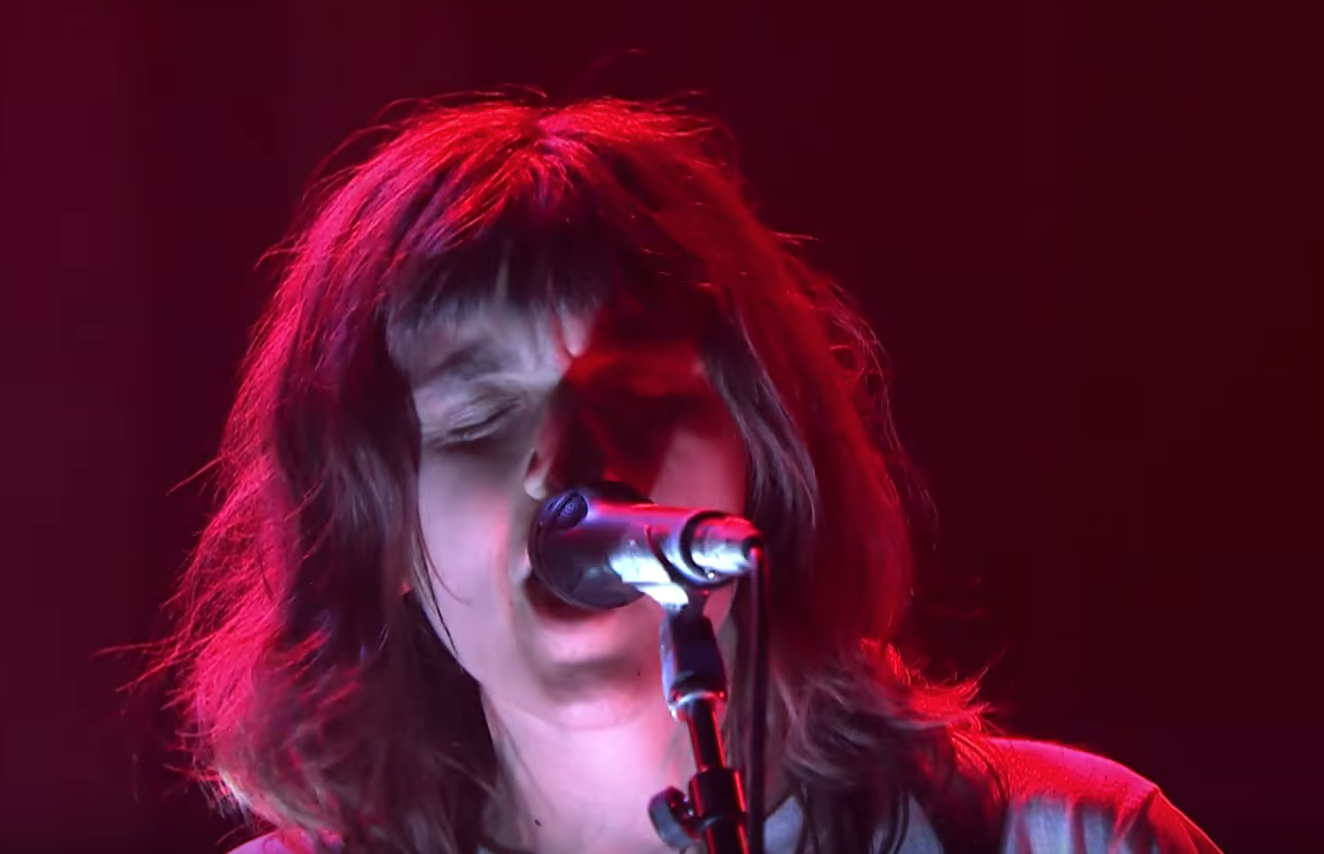 Courtney Barnett’s highly anticipated new album Tell Me How You Really Feel was released today, and to celebrate the occasion, the Melbourne singer-songwriter appeared on The Tonight Show Starring Jimmy Fallon to perform the album’s jangly lead single, “Nameless, Faceless.” Barnett released the singles “Need A Little Time,” “City Looks Pretty,” and “Sunday Roast” from the record ahead of its release, and is preparing to embark on a European tour at the end of this month following a series of American dates. In the fall, she’ll be touring North America with Waxahatchee. Watch her typically stripped-down Fallon performance below.