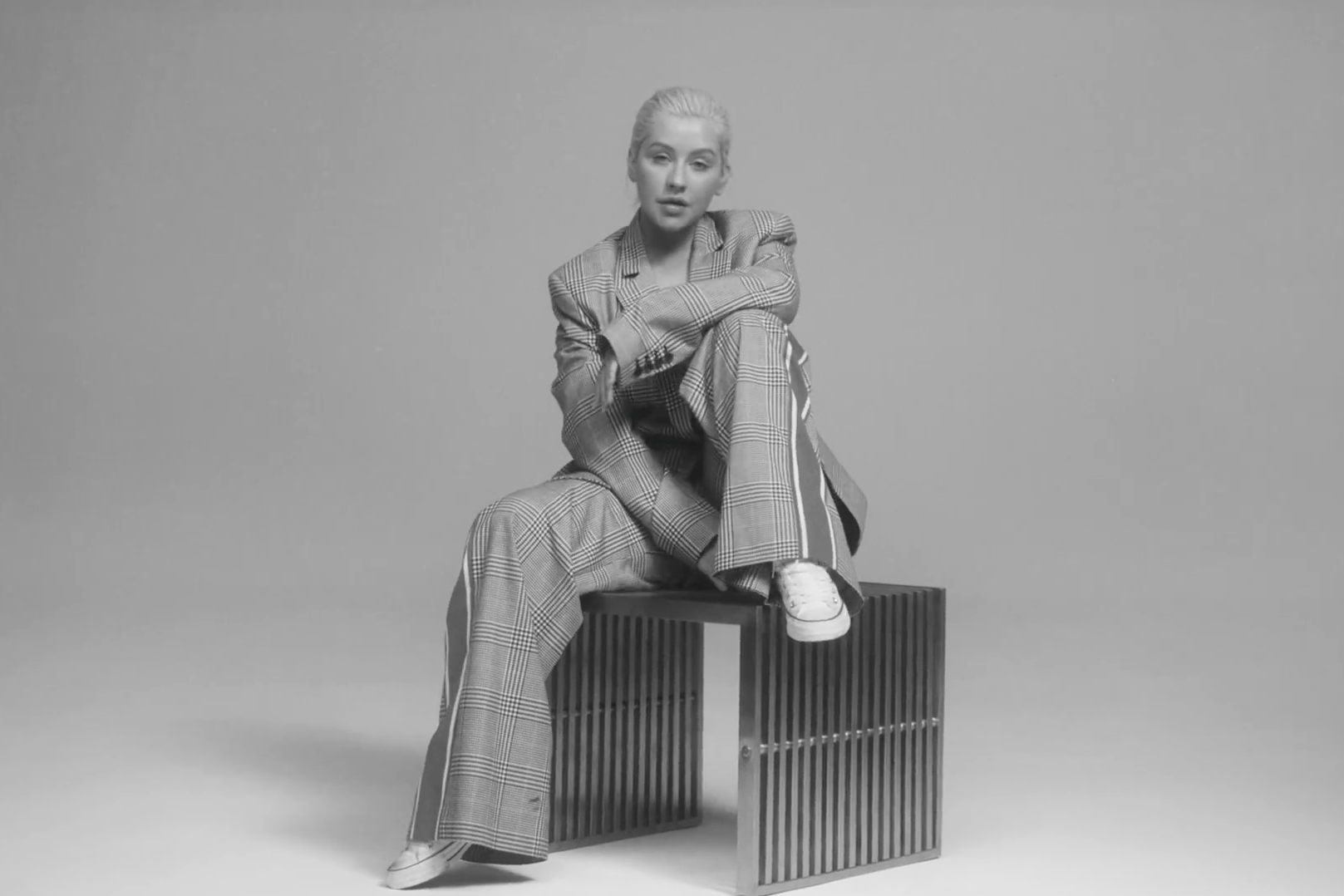 Christina Aguilera’s new single “Accelerate,” released this morning, is her first new music in about six years. The song features Ty Dolla $ign and 2 Chainz, and as rumored, it was co-produced by Kanye West. In a new cover story for Billboard, Aguilera talked a bit about working with West, who also produced “Maria,” another song from her forthcoming album Liberation. (It’s out June 15.)

“I’ve always been a huge fan of Kanye,” Aguilera told the magazine. The two met in 2016, she says, before the release of West’s album The Life of Pablo, and apparently “fell out of touch” during the subsequent tour, which was canceled after West was hospitalized. “Outside of, you know, his controversial aspects, I just think he’s a great artist and musicmaker and beat maker,” Aguilera continued. “The artists that he chooses to pluck from different walks of life are so interesting.”

Naturally, Aguilera was interviewed prior to West’s unusual behavior over the several days, including vocal support of Donald Trump, wearing a MAGA hat, and making controversial remarks about slavery during an interview with TMZ. Read Billboard’s full Christina Aguilera cover story here. Other revelations contained therein: Aguilera wasn’t very happy as a judge on The Voice, and—having shot to pop stardom as a teen—she’s never learned to drive.