Listen to Charli XCX’s New Single “5 in the Morning” 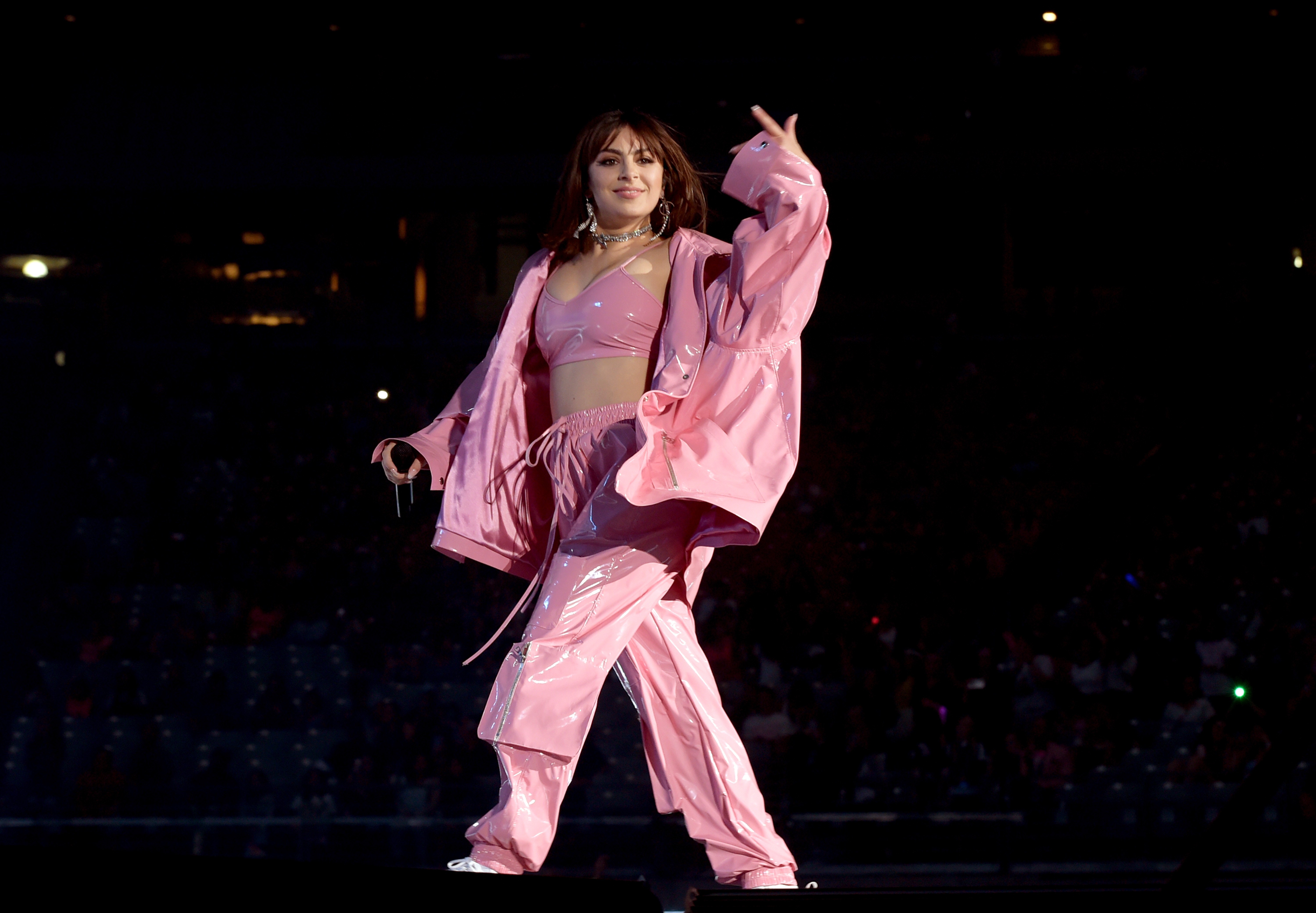 Coming off her last mixtape Pop 2 and the recent controversy over her collaboration with Cardi B and Bebe Rexha on the Rita Ora track “Girls,” Charli XCX has returned with her new song “5 In The Morning.” The club-ready track features Charli rap-singing over a trap beat with plenty of autotune flourishes and a monotone attitude. It’s an appealing record that fits in easily into her discography, though it also feels like a Rihanna throwaway.

No word yet on whether a larger project is coming from the Charli, however she did tell fans via Twitter that she is “going to release a lot music this year. and a lot of videos. you’re gonna be so fucking sick of me.” Last year— aside from Pop 2, which featured appearances from singers like Carly Rae Jepsen and Tove Lo—Charli released “Girls,” her best and most successful song in years, which came after a period of releases that failed to capture the imagination.

Charli is currently opening for Taylor Swift on her Reputation tour alongside Camila Cabello. Listen to the new track—which was made in conjunction with The Invisible Men, who produced Iggy Azalea’s Charli-featuring smash “Fancy,” as well as songs by Zayn and Lil Peep—below.