Chance the Rapper Joins the Cast of ‘Trolls 2′ 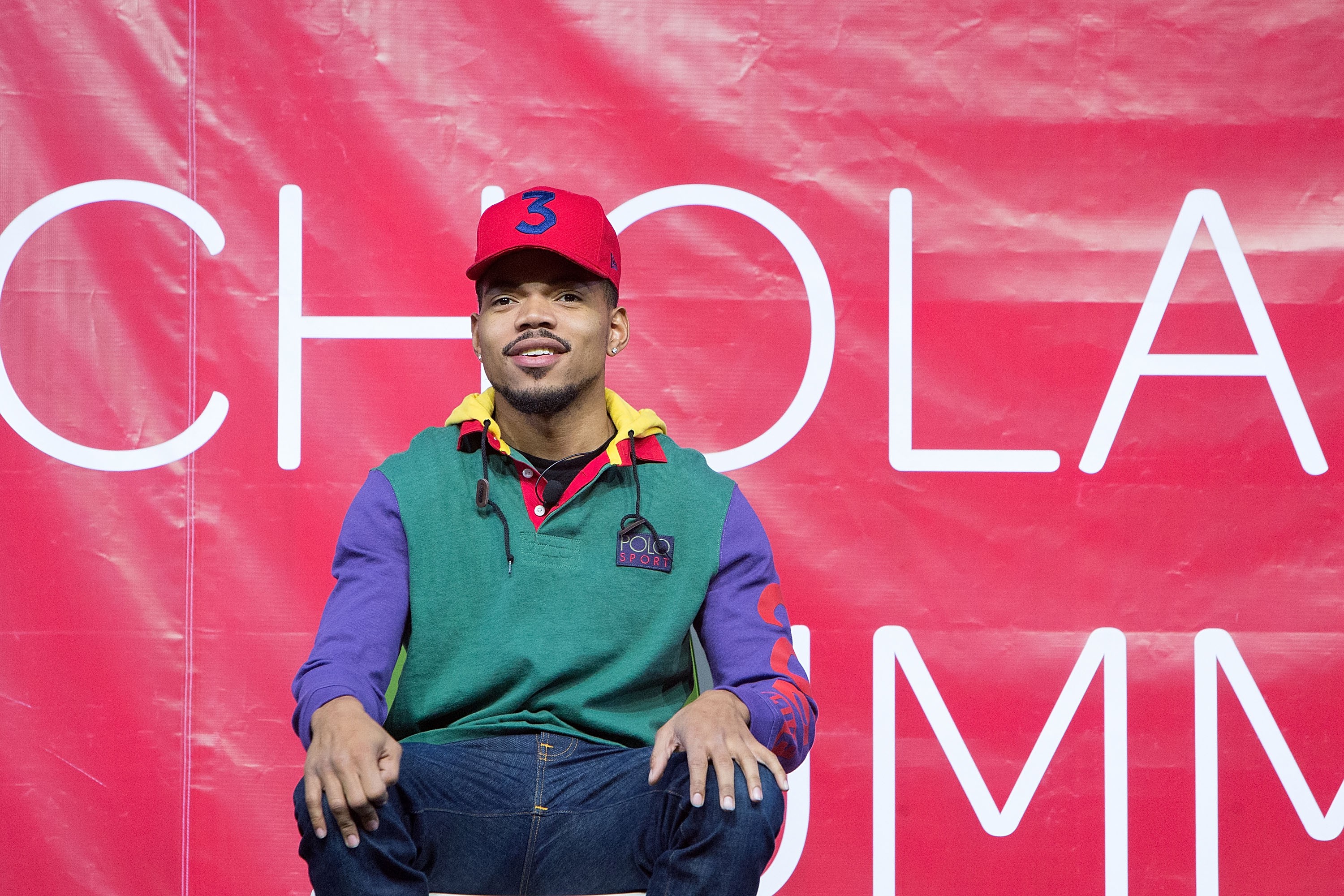 Chance the Rapper is getting animated.

The sequel to the 2016 animated movie that grossed over $340 million at the global box office will see the return of Anna Kendrick and Justin Timberlake as Queen Poppy and Branch, respectively. Along with their troll friends, the duo must create harmony among the feuding Trolls in order to take on a new, mysterious threat.

Gina Shay will produce and Walt Dohrn will direct Trolls 2, which is set for a spring 2020 release. As with the original, Trolls 2 will feature well-known songs, drawing titles from pop, country and hip-hop to hard rock, funk and EDM.