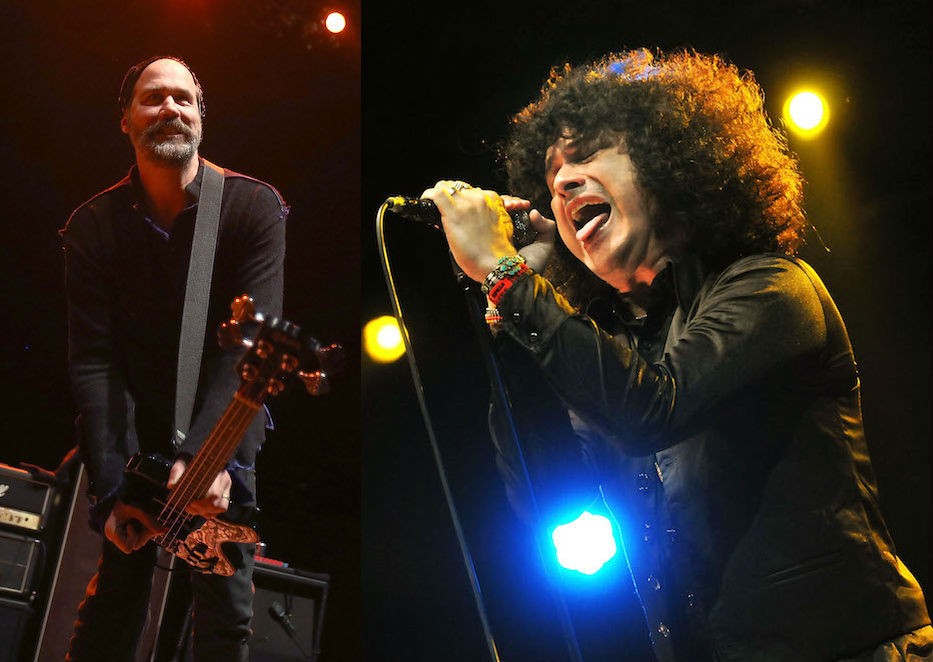 It’s possible you’ve never heard of the psych band Anywhere, or of Christian Eric Beaulieu, the songwriter and guitarist who leads it. But it seems pretty unlikely that you’re unfamiliar with any of the supporting players Beaulieu has assembled for the band’s upcoming LP. As Consequence of Sound notes, Anywhere II is a collaboration between Beaulieu and Cedric Bixler-Zavala of the Mars Volta and At the Drive-In, and features guest appearances from Mike Watt of the Minutemen, Krist Novoselic of Nirvana, and Dale Crover of the Melvins.

Beaulieu was a member of the defunct Bay Area punk band Triclops!, and conceived as Anywhere as a collaborative project from the beginning. (Watt and Bixler-Zavala both also appear on the band’s first album.) In addition to its more famous guests, the new one also features members of underground west coast psych acts like Earthless and Comets on Fire. A press release for the album refers to “a few world famous musicians playing non-famous instruments, all arranged and overseen by a mostly unknown, humble guitar playing surfer dude.” Novoselic, for instance, plays accordion.

Anywhere II will be released tomorrow, May 4. In the meantime, you can hear the first album here.